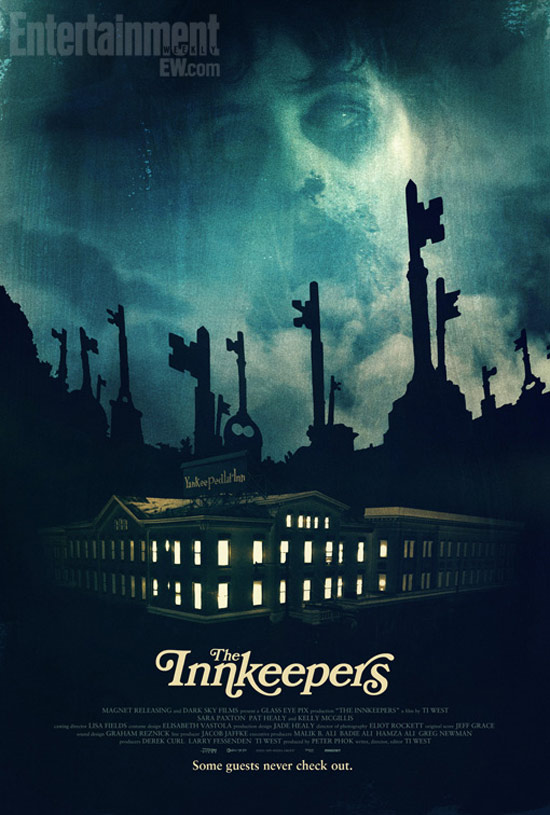 West’s camera does not shake. It is in fact, slow, steady and silky smooth, almost as if West is consciously declaring that it is the audience that should shake and not the camera. The well-framed shots leave the sensitive in the audience studying every inch, deperately searching for traces of the invisible.
For those with the patience for his slow-build cinematic magic, Ti West is a singular genius, and The Innkeepers is his best film to date.

Here is the trailer. Enjoy! 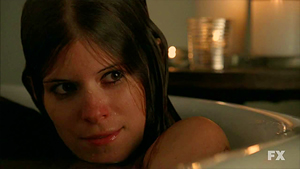