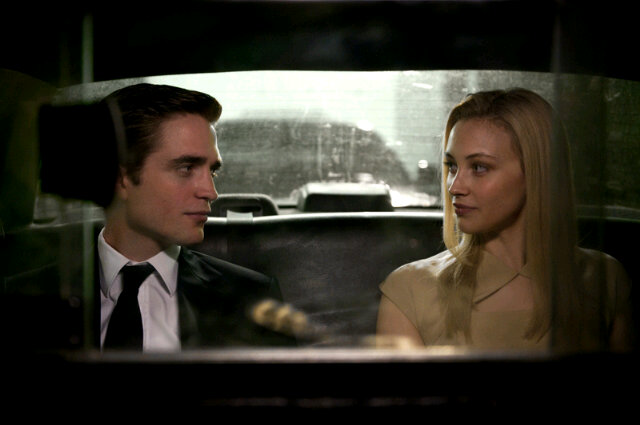 Don DeLillo’s Cosmopolis happens to be one of the best books I’ve read in the past year and David Cronenberg happens to be my favourite directors – so its no secret that I’m pretty excited for the big screen adaptation. The first teaser trailer for David Cronenberg‘s Cosmopolis showed a side of the director we haven’t seen in quite some time. Not much could be pieced together since it was essentially a barrage of flashing wild images, but now the full trailer is available, and it expands on that teaser very nicely. Those not familiar with the book should get a feel for the story, along with a brief introduction to a multitude of personalities played by the likes of Juliette Binoche, Paul Giamatti, Mathieu Almaric, and Jay Baruchel.

Cosmopolis was just confirmed for a berth at Cannes, and opens in France on May 23.

Synopsis: New York City, not-too-distant-future: Eric Packer, a 28 year-old finance golden boy dreaming of living in a civilization ahead of this one, watches a dark shadow cast over the firmament of the Wall Street galaxy, of which he is the uncontested king. As he is chauffeured across midtown Manhattan to get a haircut at his father’s old barber, his anxious eyes are glued to the yuan’s exchange rate: it is mounting against all expectations, destroying Eric’s bet against it. Eric Packer is losing his empire with every tick of the clock. Meanwhile, an eruption of wild activity unfolds in the city’s streets. Petrified as the threats of the real world infringe upon his cloud of virtual convictions, his paranoia intensifies during the course of his 24-hour cross-town odyssey. Packer starts to piece together clues that lead him to a most terrifying secret: his imminent assassination.