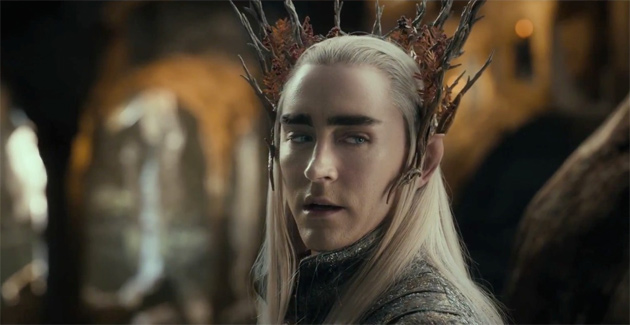 After a teaser a few months back, a new trailer – titled the ‘main trailer’ – has been released for The Hobbit: The Desolation of Smaug, the second in Peter Jackson’s latest Middle Earth trilogy. The majority of the main cast of the previous film will feature in this, alongside the new additions of Orlando Bloom (returning as Legolas), Evangeline Lilly, Luke Evans, Stephen Fry and Billy Connolly, with expanded roles for Benedict Cumberbatch and Lee Pace. As with all of Jackson’s films set in Tolkien’s universe, The Desolation of Smaug will be released just before Christmas. Get your newest peek at small-men-on-lizard action below. 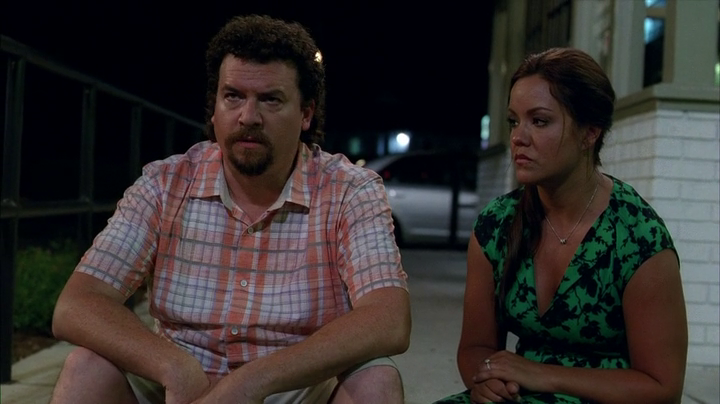 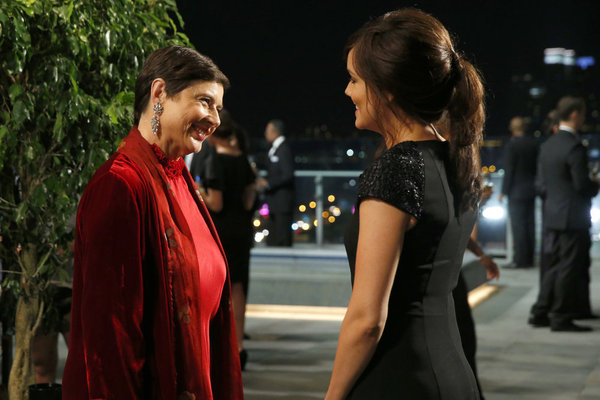