New Line and MGM have released a photo of three of the dwarves from The Hobbit: An Unexpected Journey. It’s the first clear look at the warriors who will join Martin Freeman’s Bilbo Baggins in the quest to slay the dragon. Expect to see a lot of great material in the next year and a half as I intend on closely following it’s production.

Below is the promo photo of the three brother dwarves Nori (Jed Brophy), Ori (Adam Brown) and Dori (Mark Hadlow) from Coming Soon.

These three brothers, all sons of the same mother, could not be more different from each other. Dori, the oldest, spends much of his time watching out for Ori, the youngest; making sure he’s not caught a chill or got himself killed by Wargs or Goblins. Nobody quite knows what Nori gets up to most of the time, except that it’s guaranteed to be dodgy and quite probably, illegal. Dori, Nori and Ori are intensely loyal to each other – and whilst they are perfectly happy fighting amongst themselves, woe-betide any anyone who means harm to one of these brothers. 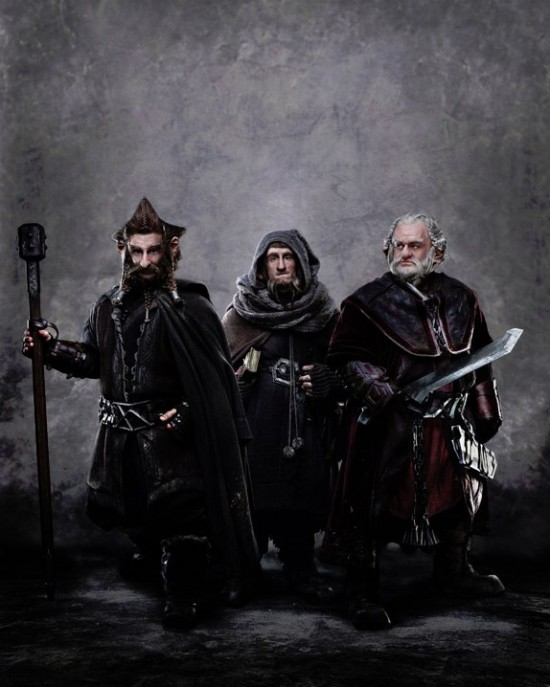 
Prev Article Next Article
Tags:Peter Jackson, The Hobbit, The Hobbit: An Unexpected Journey