After over a decade, a new Muppet movie is in the works. Disney recently enlisted Jason Segel and Nicholas Stoller to create the next Muppet movie for the studio. This will be the first Muppet theatrical film since Muppets from Space and will be directed by James Bobin. Originally the film was titled The Greatest Muppet Movie Of All Time but was later switched to simply The Muppets. The film is to be released in December 2011 and here is the first image. 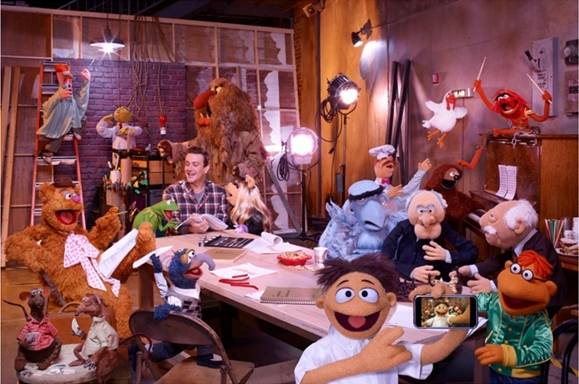