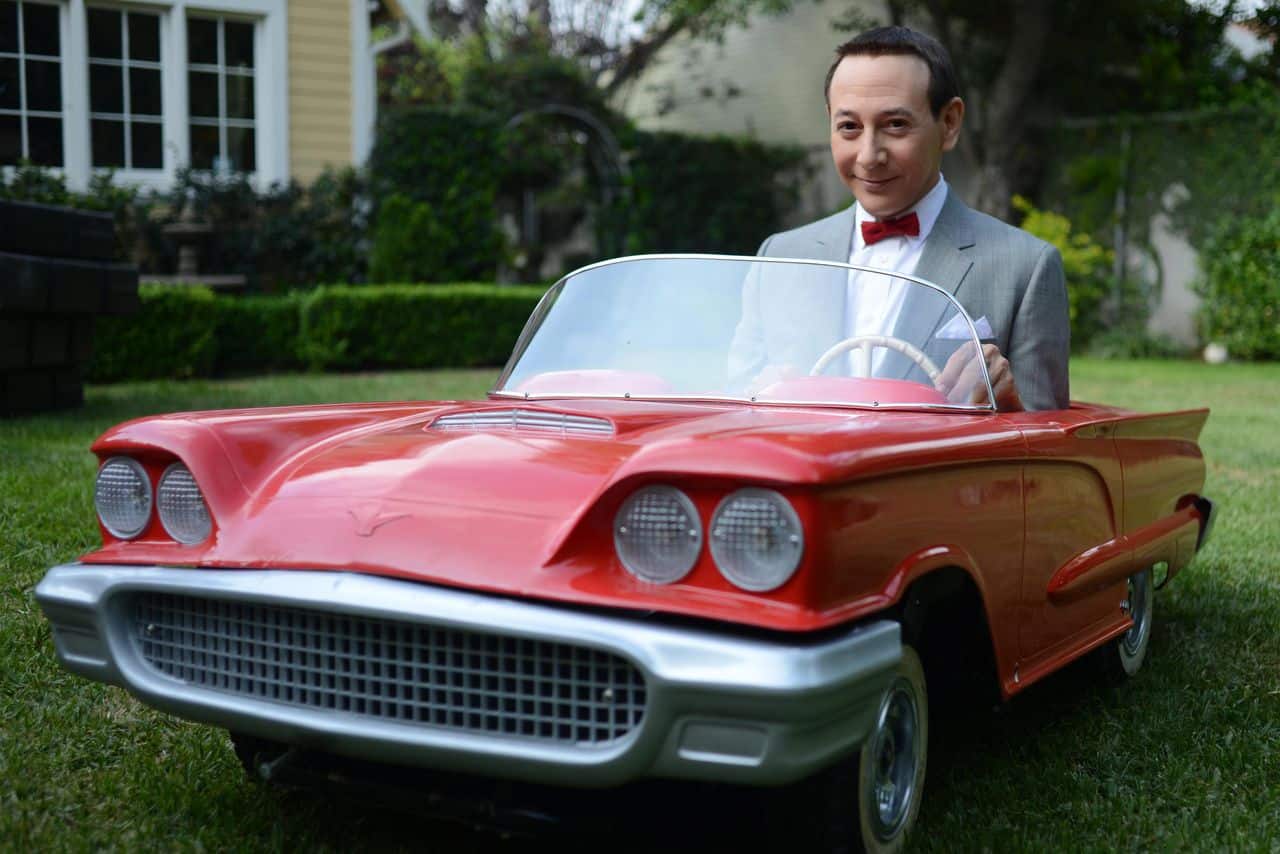 It seems like there isn’t a single older property these days that isn’t getting a revival, usually one on Netflix. The streaming provider is already prepping a Full House revival for imminent release, as well as a Gilmore Girls revival. Everything old is new again, as the saying goes, and the latest example of Netflix‘s nostalgia craze is the trailer for their new Pee-wee Herman film, Pee-wee’s Big Holiday. This is the first time that Paul Reubens has appeared as his decades-old character in several years, and it looks like he hasn’t missed a beat.

The new movie sees Pee-wee take, as the title may imply, a big holiday from his quiet life in an aggressively quaint middle-America town. On the way, he runs into numerous colorful characters, including an Amish family, a Grizzly Adams type, and….the cast of Faster Pussycat! Kill! Kill!  Odd choice there, I’m not sure how familiar modern Netflix audiences are with classic Russ Meyers movies, but the three female bank robbers Pee-wee picks up in the trailer are clearly modeled after the characters of the 1965 cult classic.

You can check out the trailer for Pee-wee’s Big Holiday below. The film premieres on Netflix March 18th.