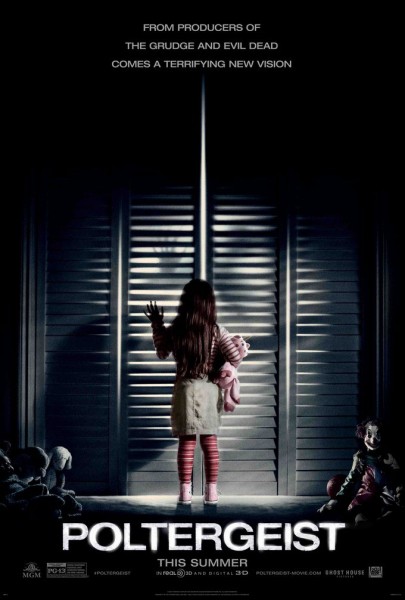 Poltergeist has become legendary for two major reasons other than being a great film: First, there were rumours that co-producer/co-writer Steven Spielberg took over as director midway through production. Secondly, its young co-star Dominique Dunne was murdered just before the film hit theatres. I will always remember Poltergeist, however, as the film that left me sleepless for a week as a child. Someone once famously said that Poltergeist does for TV sets what Psycho did for showers. I never had a problem taking a shower but I’m still left unsettled having a TV set left on over night. Hooper’s directing skill combined with Spielberg’s ability to make anything family-friendly makes this one of the few on the list the entire family might theoretically enjoy. Fast forward 33 years and a remake is on the way. Legendary filmmaker Sam Raimi and director Gil Kenan (Monster House) update the classic tale for an new generation of moviegoers. The first trailer for the upcoming Poltergeist remake just hit Apple Trailers, and it does a pretty good job establishing the key characters and showcasing some genuine scares. No, it’s not the most impressive trailer, but is does suggest that this might not be as bad as some of us feared it would be. 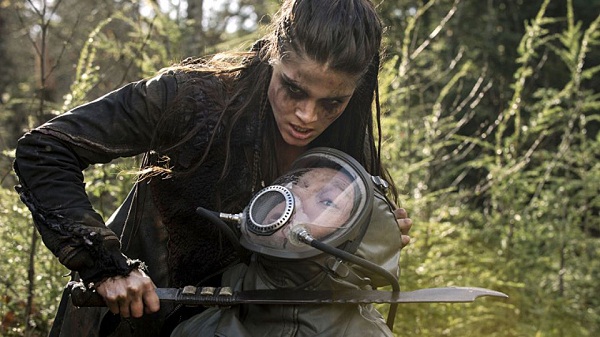