The first poster for Spike Lee’s adaptation of Oldboy remake has arrived as FilmDistrict have released the CinemaCon teaser poster. The minimalist poster is dominated by a series of bloody tally marks which I assume are meant to represent the protagonist’s time in prison.

Oldboy is the second instalment of South Korean director Park Chan-wook’s fantastic trilogy The Vengeance Triology. For those who are unfamiliar, the film is about an advertising executive who is kidnapped out of the blue and held prisoner for twenty years. When he is suddenly freed without any explanation, he is thirsty for revenge and attempts to track down his captors looking for answers. Josh Brolin will play the protagonist and Elizabeth Olsen and Sharlto Copley will co-star. Oldboy will be released in the US on 11 October 2013 and a UK date has yet to be confirmed. 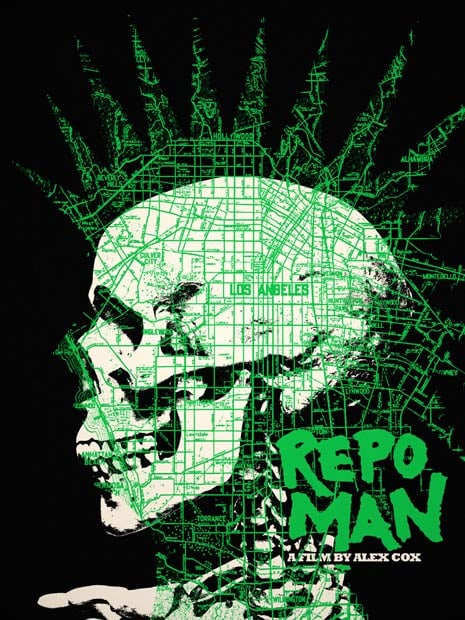