The creator of the crime drama series Person of Interest and co-writer of The Dark Knight, The Dark Knight Rises, and Interstellar, officially has another show coming in 2015. HBO announced today that it has ordered Jonathan Nolan’s adaptation of writer/director Michael Crichton’s 1973 sci-fi film Westworld, which revolves around the controlled environment of an amusement park that goes awry when the exhibits starts killing off the park’s visitors. Nolan co-wrote the pilot with his wife, Lisa Joy, and also directed the first episode with an amazing cast led by Anthony Hopkins, Evan Rachel Wood, Ed Harris, Jeffrey Wright, James Marsden, and Rodrigo Santoro. Westworld also marks Bad Robot’s first major cable sale, and one of HBO’s largest pilot commitments in years. Watch HBO’s first Vine teaser below, and tell us what you think.

The official logline for the HBO series is as follows:

Westworld is a dark odyssey about the dawn of artificial consciousness and the future of sin. 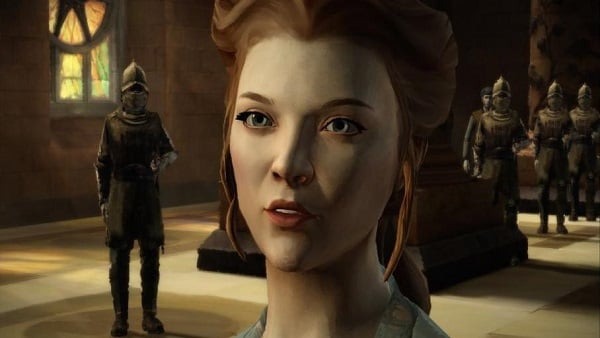 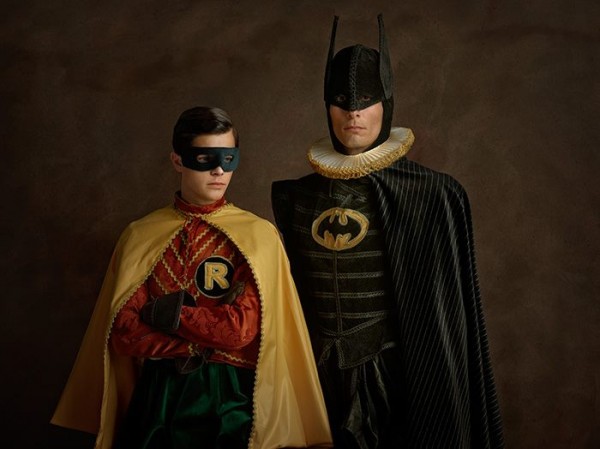