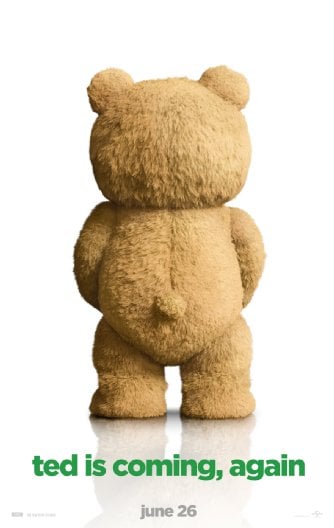 As if the first poster doesn’t tell you enough about what you’ll be getting from the next Ted movie, the trailer will surely do the trick.

Back with even more foul-mouthed, potty-fueled humor as before, the first trailer for Ted 2 dropped on Thursday with the talking bear (voiced by Seth MacFarlane) looking to have children. The cast also includes the return of Mark Wahlberg and Patrick Warburton and the additions of Amanda Seyfried and Morgan Freeman.

The trailer looks about the same as the last film with Ted saying highly inappropriate stuff while Wahlberg works off of it. MacFarlane is in need of a hit though as his last film, A Million Ways to Die In The West, bombed at the box office last year. Now it seems like he will dive into a pool that he knows has worked in the past and hope to come back up with another hit. 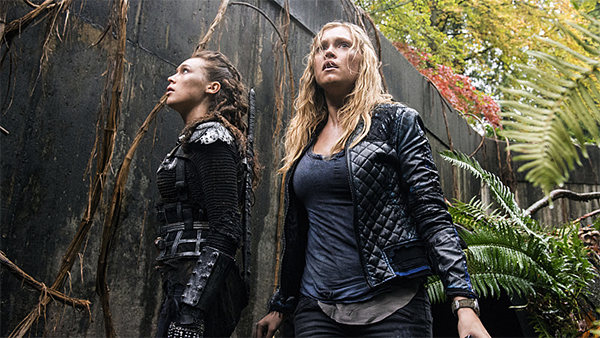 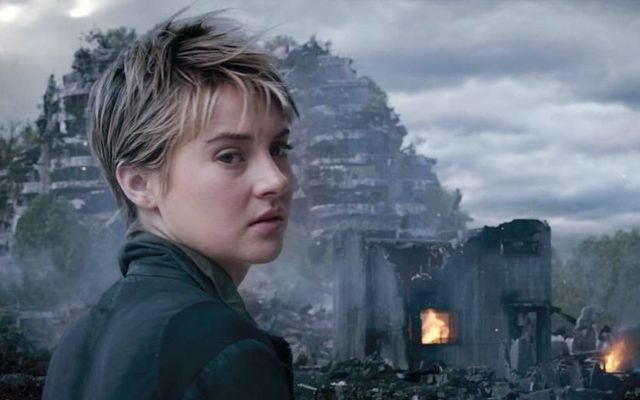