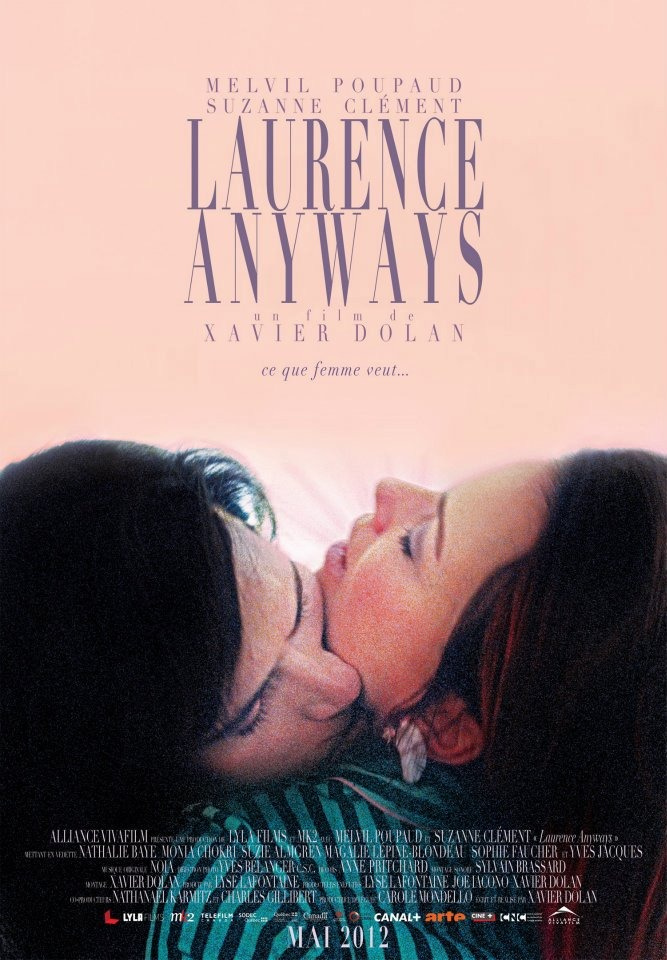 In 2009, at only 18 years in age, Quebecois filmmaker Xavier Dolan made quite an impression with his directorial debut J’ai tué ma mère (I Killed My Mother). The film attracted international press when it won three awards from the Director’s Fortnight program at the Cannes Film Festival. Two years later he followed it up with his sophomore effort Les Amours Imaginaires (Heartbeats) to mixed reactions. Despite some detractors, the majority of the Sound On Sight staff have been huge fans of the director since his start (listen to our podcast dedicated to his work), and needless to say we are all very excited for his latest Laurence Anyways. Starring Melvil Poupad, Nathalie Baye, Suzanne Clement and Monia Chokri, Lawrence Anyways is set in 1989 and centers on Laurence (Poupaud) who on his 30th birthday, reveals that he wants to have a sex change. The film is expected to premiere at the Cannes Film Festival and will open shortly after in Canada. The first trailer has been released (only in French) and features the director’s signature style along with the wicked track “A New Error” by Moderat. Enjoy!