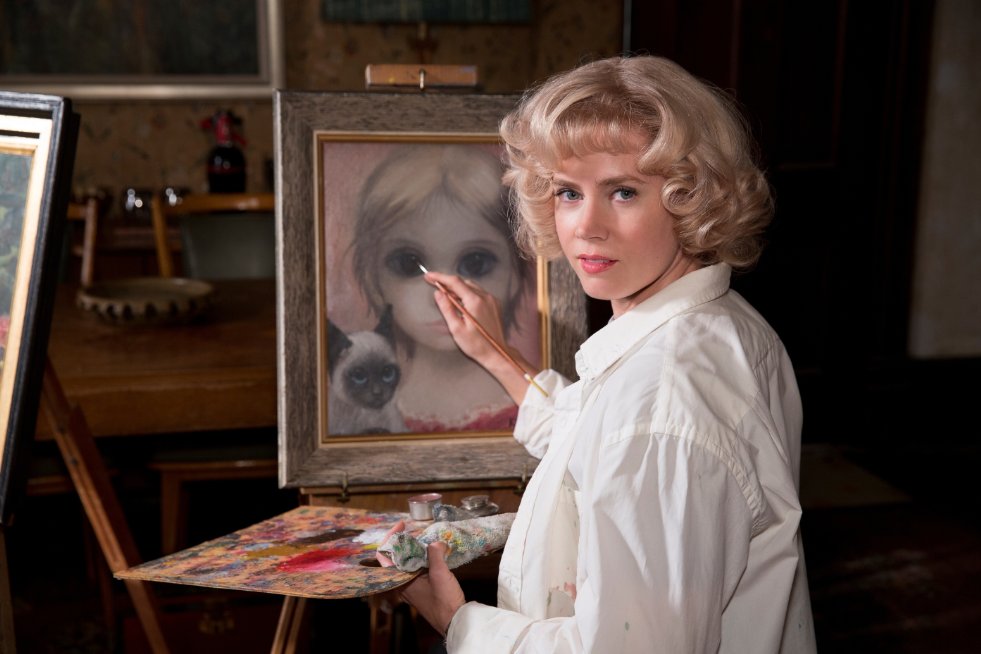 Tim Burton is back with what looks like his most grounded film since 1994’s amazing Ed Wood with a trailer for the upcoming Big Eyes. The film tells the story of Margaret Keane (Amy Adams), the artist of the famous series of paintings featuring large eyed waif characters. Her husband Walter (Christoph Waltz) famously took credit for the paintings, which led to a messy court battle. Adams and Waltz both look great in the roles, and its nice to see Burton leaving his comfort zone with something more character based as opposed to his distinct visual flare. Big Eyes comes out on December 25. The trailer comes courtesy of Yahoo. 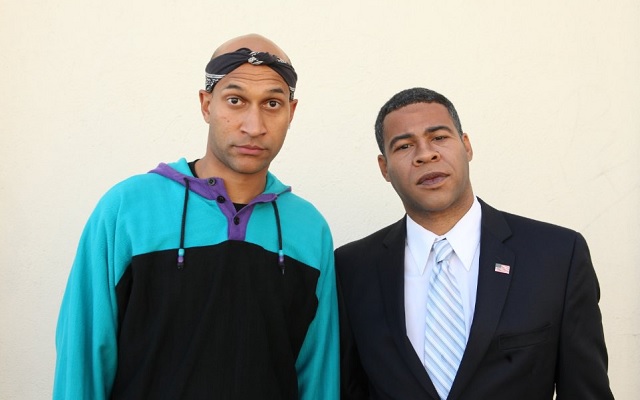