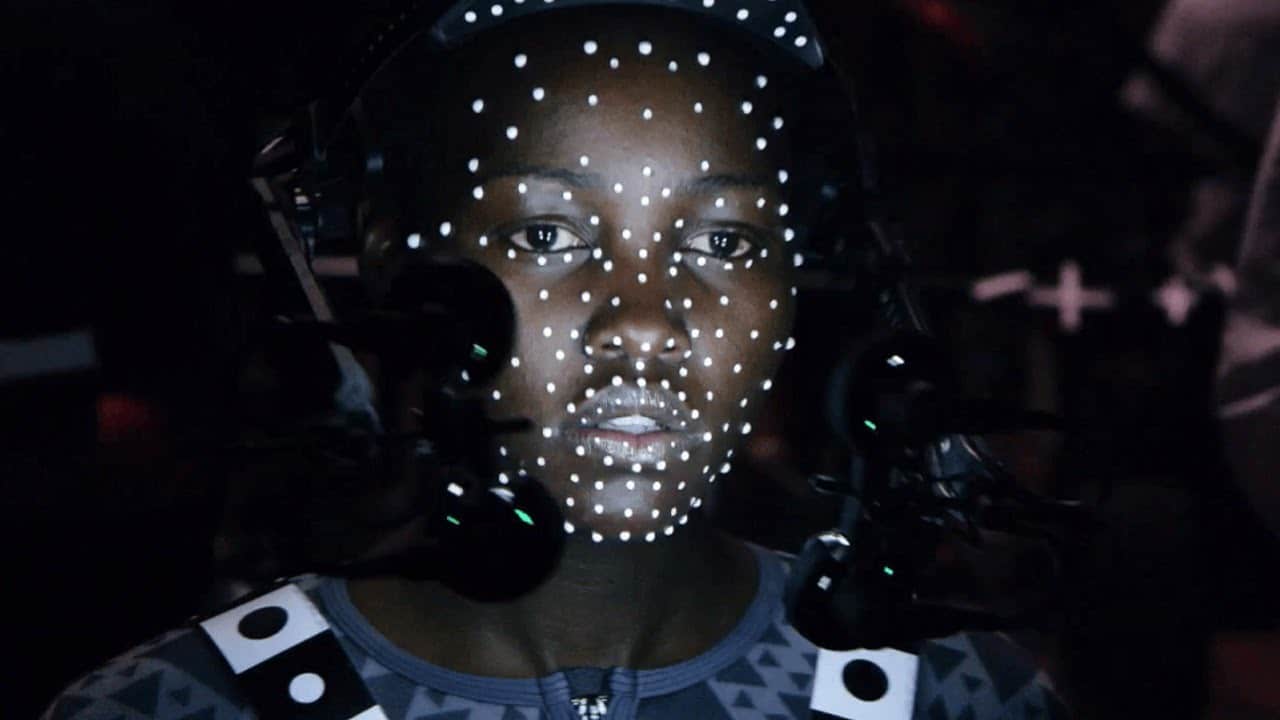 With Star Wars: The Force Awakens mere days away from its home video release on DVD, Blu-Ray and streaming, Disney and Lucasfilm have been hyping the film hard with a slew of peeks at the kind of extras and goodies that physical media enthusiasts will get when they purchase it on April 5th. In addition to the film itself, Blu-Ray buyers will get a galaxy’s worth of behind the scenes features and videos, and given how much of the film was brought to life with practical effects, a lot of it should be really interesting for fans of that sort of thing. Even before the movie was released, a huge amount of the hype surrounding it was based around just how detailed and faithful the sets, props and costumes were to the original trilogy. But that’s just one side of the massive amount of work that JJ Abrams and his crew put into Force Awakens, and by the looks of things the Blu-Ray extra will be looking at every aspect of production.

In anticipation of the home release, three new sneak-peek videos have been released, teasing the features included on the blu-ray. Let’s take a look!

First up, this video featuring star John Boyega talking about the first time he entered the film’s now-legendary Millennium Falcon set. This was something that got a lot of attention in the leadup to the film, with Kevin Smith in particular gushing about how surreal it was to step into a (partial) scale recreation of the famous spacecraft.

Next up, moving more towards the digital end of things, we have another look at the effects that brought Lupita Nyong’o’s character Maz Kanata to life. Motion capture technology in and of itself isn’t anything that new – just ask Nyong’o’s Force Awakens co-star Andy Serkis. But still, the technology that went into creating Maz was apparently pretty cutting edge. Of course, that wouldn’t have mattered if not for Nyong’o’s performance, which you can see the production team gushing over.

Finally, Abrams and Force Awakens co-producer Michelle Rejwan talk about the extremely difficult process of casting the film’s lead, Rey, a role that as we all know went to Daisy Ridley. This clip is particularly interesting in that it contains a snippet of Ridley’s audition tape for Force Awakens, which included the interrogation scene with Kylo Ren. Watching the intensity that Ridley brought even in these early auditions is pretty impressive, and it’s no wonder she landed the role.

Are these previews enough to convince you to pick up Force Awakens on Blu-Ray? Let us know in the comments section.