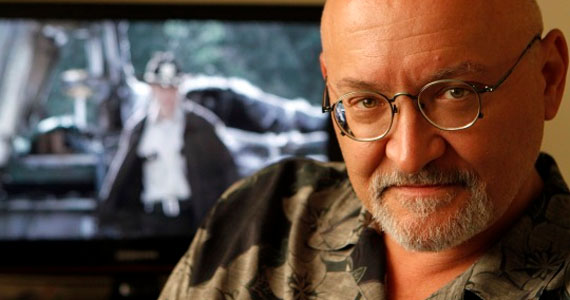 Well this is some incredibly disappointing news: according to Deadline, Frank Darabont, the show-runner/executive producer/writer/director on AMC’s fledgling hit series The Walking Dead, is leaving the show. It comes as a huge surprise considering he just took the panel for the series over at Comic-Con earlier this week. Darabont spent five years trying to get a TV version of the comic book series off the ground and he even wrote and directed the pilot. There has been no official word as to why he has chosen to do so, but as Deadline points out, he never quite adjusted to the daily grind of producing a TV series. Since EW‘s James Hibberd also confirmed Darabont’s departure from the show, you can bet that this is not a rumour.

Here’s the Season 2 Comic Con trailer which we didn’t have time to post earlier in the week. Enjoy!