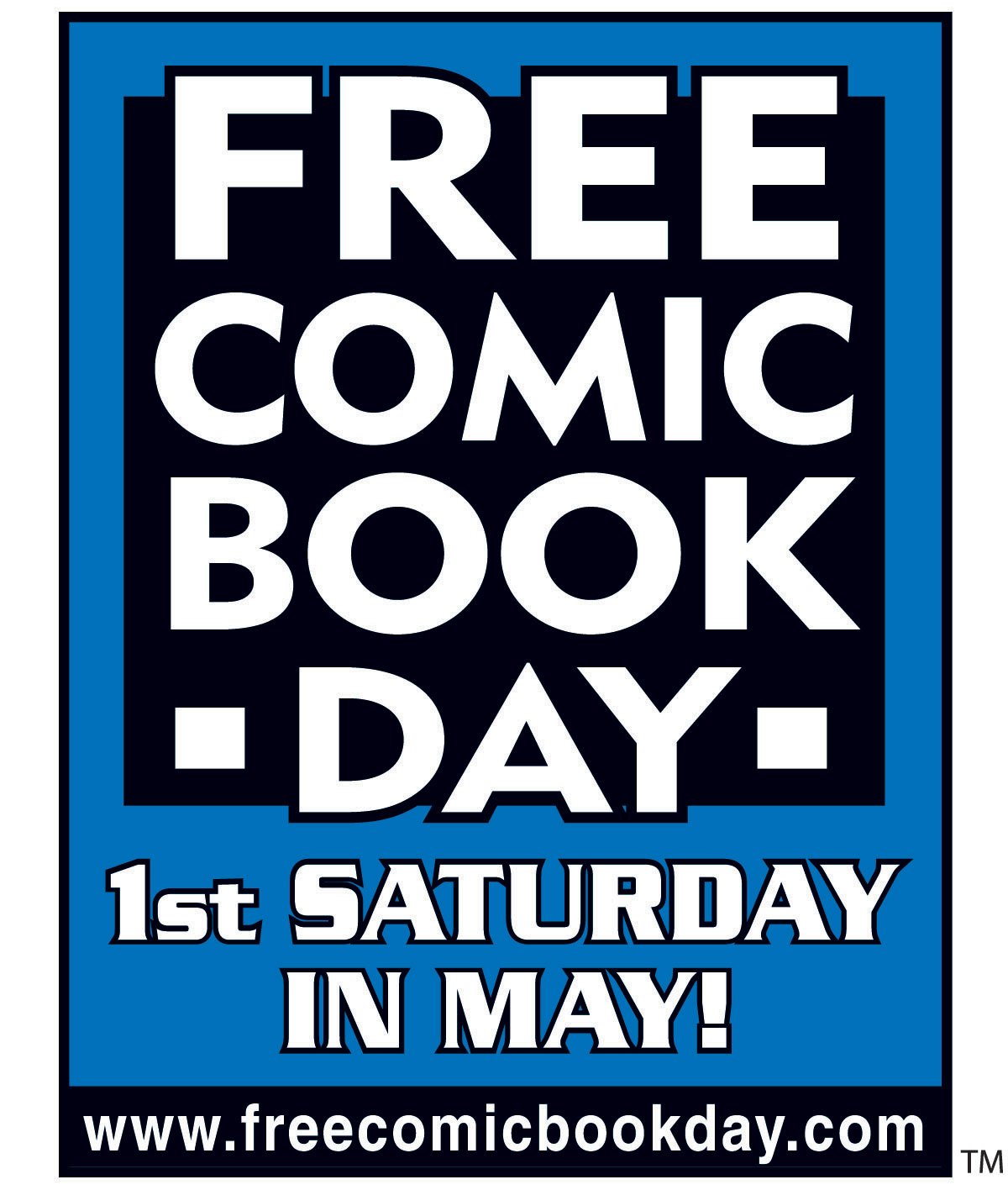 Ahh Free Comic Book Day-Boxing Day (or Revenge of the 5th to some), with all the hustle and bustle of yesterday behind today is the day we can sit back, relax and enjoy all our fancy new swag. With so many options to choose from this year, and those mean ol’ comic store employees only letting us pick 3 (well, my store anyways) this year was filled with hard decisions. Luckily the calibre of the grabs made sure everyone went home happy. So let’s see what how some of the books fared this year: 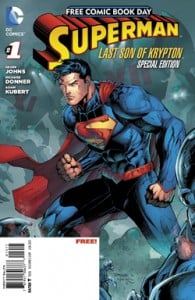 You know DC has a problem when they can’t even bother making a new story for Superman on FCBD, let alone reprinting one from his current runs. Since the New 52, Superman and Action Comics have been an underwhelming mess, giving us an arrogant jerk of a Superman that fans, and newcomers, have no patience for. Luckily Last Son of Krypton is a classic story, one that features the best aspects of the 75 year old character. But perhaps the most interesting aspect of the book, and what makes it so special, is an interview with Scott Snyder and Jim Lee about their upcoming project Superman Unchained. Let’s just say, if you haven’t pre-ordered, now’s the time. 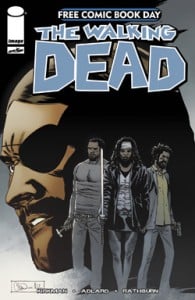 For many this was the big grab of the day and rightfully so, for one; it’s an all new issue of The Walking Dead. Two; it’s a special stand-alone that features fan favourites such as Tyrese, Michonne and the Governor and three; it will never be reprinted again. But how is it? Well, it’s like visiting with an old friend you haven’t seen in years and it’s lovely. While The Walking Dead has a revolving cast, this issue pointed out a glaring fault in the series (now on its 109th issue) which is that while killing characters makes great ‘oh [email protected]#!’ moments, sometimes, it’s better to just let the audience have their favourites, instead of splash page shock value. Except for the Governor, he can stay dead. 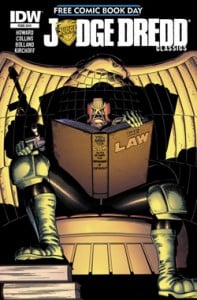 When IDW announced they would be re-printing and re-colouring classic Judge Dredd stories stateside the comic community was all abuzz. For many, these re-printings will be their first taste of the classic Judge Dredd stories, and with the added colours, will hopefully help make everyone’s favourite fascist a bit more popular on our side of the pond (something the suits should have done before both movies). The FCBD issue is a reprinting of the classic Judge Death storyline and a great jumping on point for anyone looking to get into Dredd. The story is a classic and the colouring brings the pages to life making this one of the best grabs of the day. Looks like 2013 is going to be a big year for Judge Dredd and his fans.