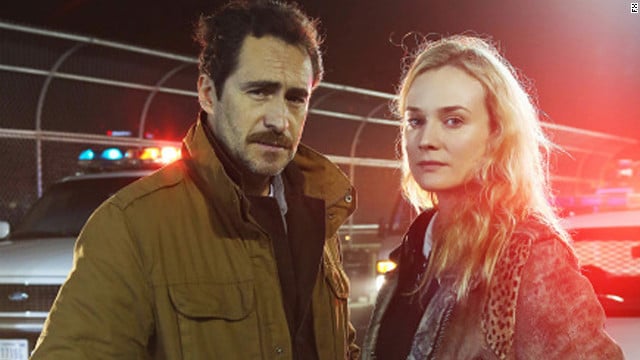 FX has released four teaser trailers for their very promising new series The Bridge. The clips titled Ember, Escape, Red and Crossroads don’t add up to much but set the tone, giving us an idea of what we can expect. And for what they lack in information, they make up for in mystery – further peeking our curiosity.

The 13-episode series which is based on a Scandinavian crime drama television series called Bron that took place at the Denmark-Sweden border, is currently in production, and set to premiere sometime in July.

Here, The Bridge takes place at the border between El Paso, Texas and Juarez, Mexico, where there’s already plenty of illegal activity. After a body is found near a bridge at the border, Detective Ruiz (Demian Bichir) and his American colleague, Detective Sonya Cross (Diane Kruger) set out to solve this grizzly case and hunt down a serial killer, wanted in both Mexico and the United States. The first episode of the series is directed by Gerardo Naranjo, the Mexican filmmaker behind the acclaimed drug-trafficking drama Miss Bala, so expect big things. I’ll be reviewing the series on a regular basis with hopes to include it along with our podcast TV coverage. Watch the clips below. 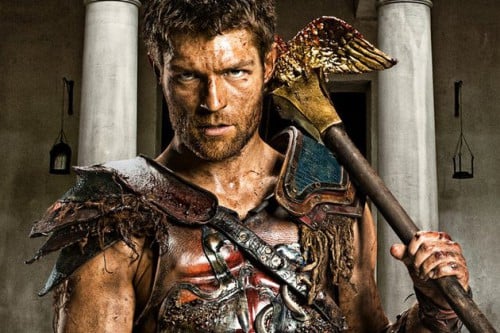 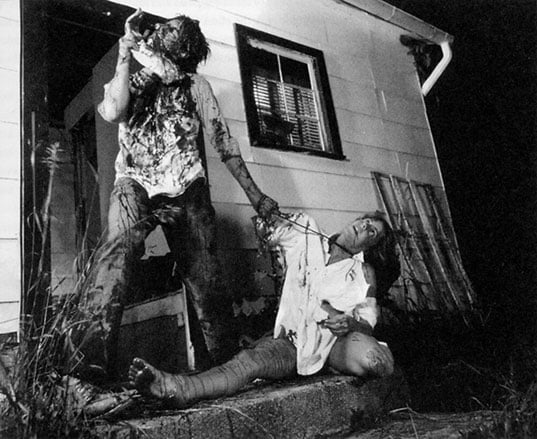