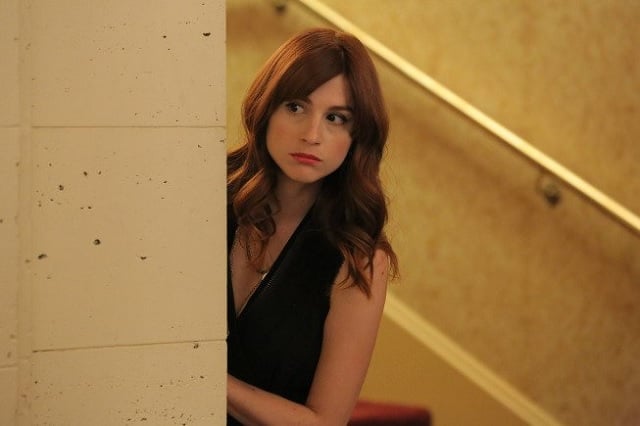 While FX is known to most tv audiences for their dramatic lineup, which includes shows such as The Americans and Fargo, the channel and its offshoot FXX have also been building a lineup of critically and commercially acclaimed comedies, including Archer, It’s Always Sunny in Philadelphia, and Man Seeking Woman. Among the additions to the lineup last television season was the romantic comedy You’re The Worst. Created by Weeds scribe Stephen Falk, the series soon found an audience of its own, and was renewed by the channel. The renewal, however, came with a shift from FX to FXX.

Now a trailer for the second season has been released, along with the announcement that the new season will make its premiere in September. Chris Geere and Aya Cash return once again as the central duo, alongside Desmin Borges and Kether Donohue. The new trailer for the series can be seen below. 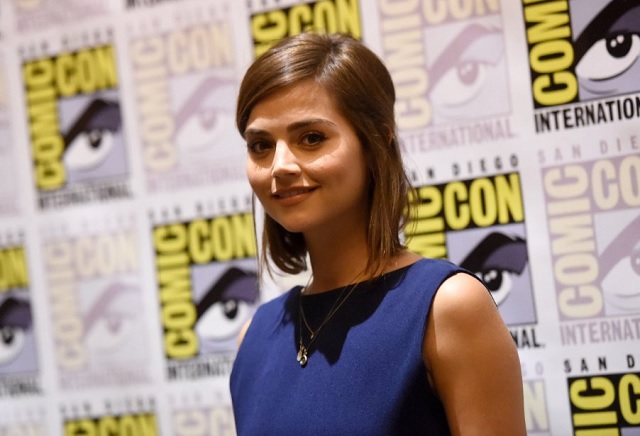 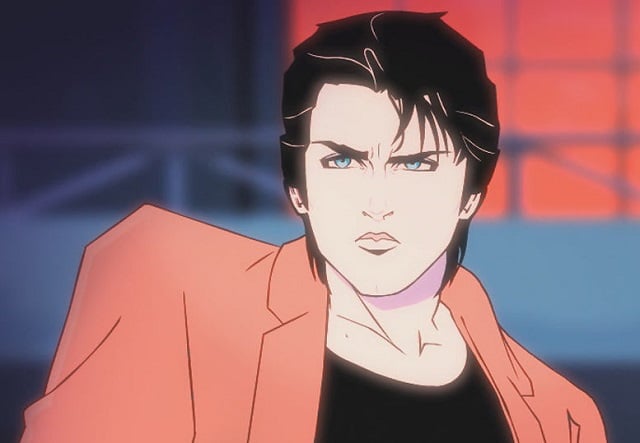