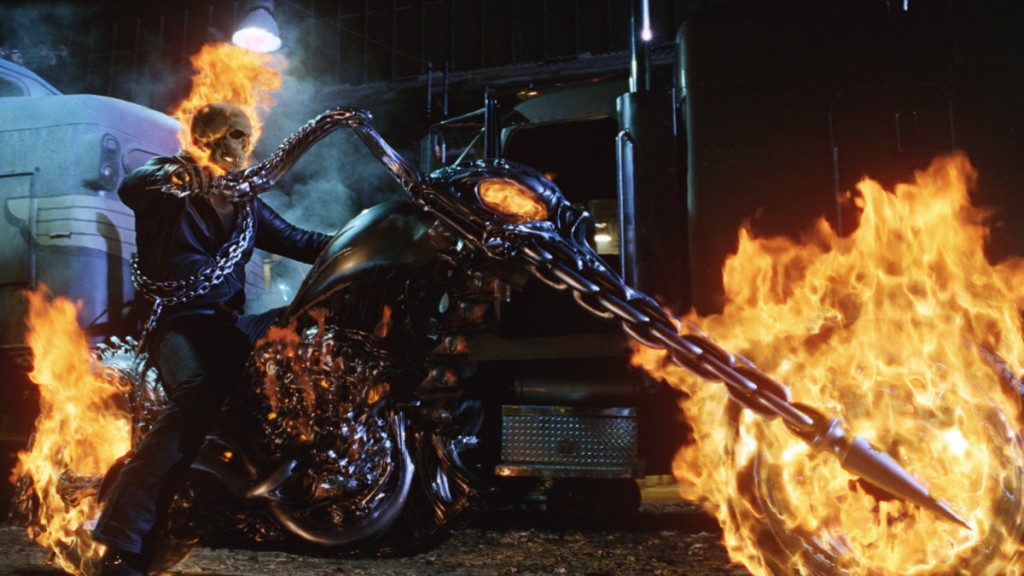 Sony Pictures dropped news to ShockTilYouDrop that production for Ghost Rider: Spirit of Vengeance is underway shooting for a February 17, 2012 release in 3D and 2D. Mark Neveldine and Brian Taylor, recognized for their film franchise, Crank, will be at the director seat along with a return by Nicolas Cage. Some filming has already began in Romania of all places. With the directors of Crank and Nicolas Cage, this project should be pretty interesting to keep a watch for, but I wouldn’t get my hopes up.