The full line-up has been announced for this year’s Glasgow Film Festival, which runs from Wednesday 18th February to Sunday 1st March, and it features over 150 UK, Scottish or European premieres, as well as multiple rep screenings and special events.

This year’s festival is host to a particularly exciting batch of Japanese screenings. There’s The Light Shines Only There, which was the country’s entry for the Best Foreign Language Film category at the Oscars,as well as the UK premiere of Fires from the Plain from filmmaker Shinya Tsukamoto (Tetsuo: The Iron Man), a remake of the classic war drama previously directed by Kon Ichikawa in 1959. Other notable Asian highlights include Naomi Kawase’s Cannes entry Still the Water, Zhang Yimou’s Coming Home, Golden Bear winner Black Coal, Thin Ice, and Lav Diaz’s typically epic From What Is Before.

This year’s retrospective is dedicated to actress Ingrid Bergman, with the festival showing several of her most beloved films. Casablanca of course gets a showing, alongside Gaslight, Anastasia, Murder on the Orient Express, Notorious, Spellbound, The Bells of St. Mary’s, A Woman’s Face, and Autumn Sonata, her film with Ingmar Bergman. Additional highlights in terms of repertory screenings include a showing of Dazed and Confused that’s preceded by a roller disco, a late night showing of Talking Heads rockumentary Stop Making Sense, a restoration of Powell and Pressburger’s The Tales of Hoffmann, a screening of Strictly Ballroom at Glasgow’s Kelvingrove Museum, and Mad Max 2: The Road Warrior at Glasgow’s IMAX. The festival’s edition of FrightFest will also include a screening of Mario Bava’s 1964 horror Blood and Black Lace.

For a complete look at the full line-up, please visit the festival’s official website. You can also see Sound On Sight’s past GFF coverage here. 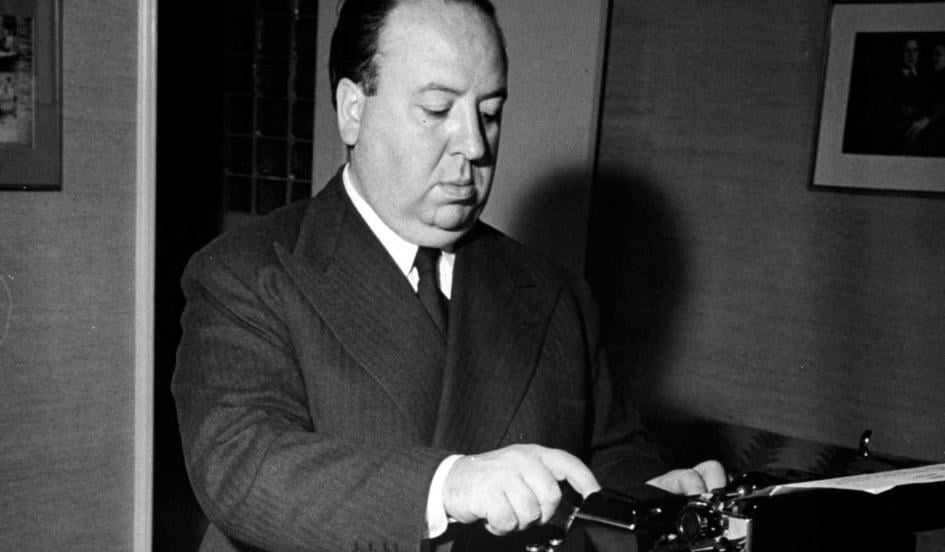 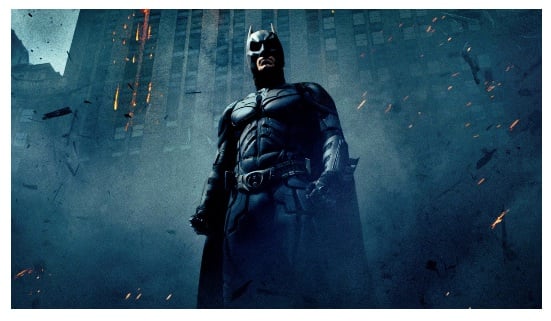