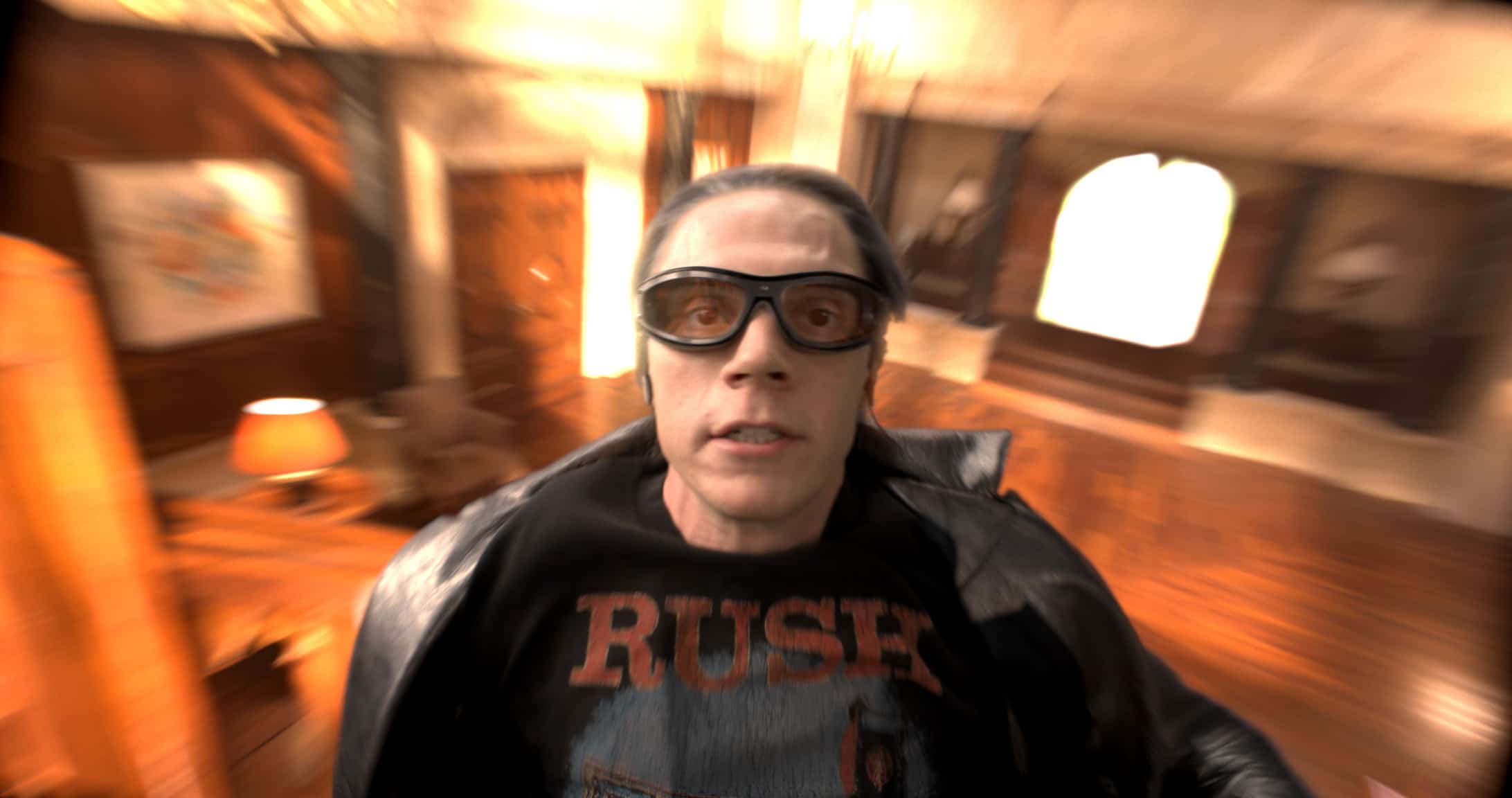 The big Quicksilver scene from X-Men: Days of Future Past is pretty unanimously agreed to be one of the highlights of the film, if not THE highlight. And I mean, deservedly so. It’s a great scene that perfectly demonstrates why super-speed is a really handy superpower, to such an extent that everyone wondered why Quicksilver left the film almost immediately after. So when it came time to follow up on Days of Future Past, one of the first questions on the table was “how do we make it bigger, and therefore better?”. Oh Hollywood, will you ever learn? Sure, another big, awesome slo-mo scene could be pretty fun, but there’s also the possibility of….doing something new? Or even just doing the same thing, but with an added wrinkle beyond just an increase in scale. But still, my griping over Hollywood’s obsession with “going big” doesn’t mean I’m not looking forward to the big scene whenever I finally get the chance to see Apocalypse, I just have to roll my eyes at this kind of thing. It’s in my contract.

A new behind the scenes featurette for Apocalypse goes behind the new film’s big Quicksilver slow-motion sequence, this time a massive set-piece involving multiple stuntmen, numerous locations, and the all-powerful Phantom high-speed camera. Phantom cameras are the go-to for those looking to film extremely high framerate slow-motion, and have been used by Youtube stars The Slo-Mo Guys, and on major films like Dredd. They’re also INSANELY expensive, going for hundreds of thousands of dollars. But given the kind of imagery that Phantom cameras can capture, it almost seems worth it. I mean, that’s still enough money to pay off all my personal debt and still allow me to live comfortably for a good long while without having to lift a finger, but still.

Check out the video below. Have you seen X-Men Apocalypse yet? How did the big Quicksilver scene stack up? Let us know in the comments.