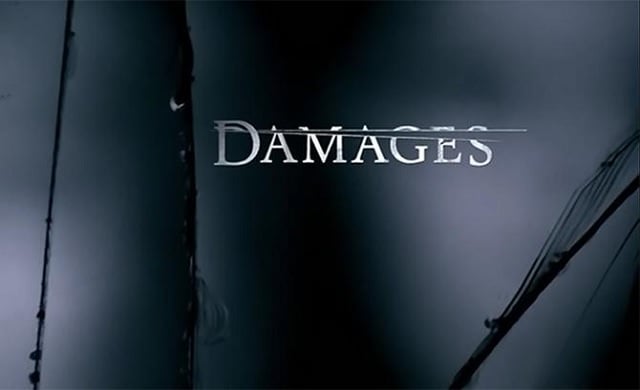 Damages, Season 1, Episode 1: “Get Me a Lawyer”
Written by Todd A. Kessler, Glenn Kessler, and Daniel Zelman
Directed by Allen Coulter
Aired on July 24, 2007 on FX

Making a pilot is a tricky proposition for any show. More than any other episode, the pilot is tasked with the most responsibilities. As the first episode it has to sell the show and gain an audience, while also laying the foundation for the series as a whole. Despite this pressure, some shows deliver pilots that work excellently as singular episodes, while also delivering a superb entrance to the show. One such pilot was for the FX show Damages. Titled “Get Me a Lawyer”, the episode announced the show’s presence with emphasis, advancing both plot and character in equal measure while never feeling overstuffed.

One of the key highlights of “Get Me a Lawyer” is the pacing. Many shows struggle with how to introduce the character, storylines, and world of the show effectively off the bat. Damages, however, manages to seamlessly not only give the audience a feel for these characters and their relationships to each other, it also manages to move the main story forward to a degree that a lesser show would take a few episodes to do. The introduction of every character, beginning with that of Ellen Parsons, occurs in an organic fashion, despite the large cast, and everyone is given ample time to establish their character traits. This does not mean that the story suffers from the focus on the characters. Quite the opposite, in fact, as nearly every twist in the story gets a reasoning for its existence, save for the major ones that are clearly set to be season-long arcs. Without a careful attention to detail, the path the story takes in “Get Me a Lawyer” could have appeared contrived. The fact that the writers avoid this pitfall is one of the episode’s strengths, as each new facet of the story is given enough attention before the show moves to the next point, proving its importance to the overall narrative. While the central mystery that kicks off “Get Me a Lawyer” remains unsolved, this is clearly by design, rather than weak writing. It’s a testament to the pacing that the amount of information packed in this pilot doesn’t feel overwhelming.

The attention to detail also extends to the characterisation. Not only do the central duo of Ellen Parsons and Patty Hewes get fully fleshed out, so do numerous secondary characters, including Arthur Frobisher and his lawyer, Ray Fiske, as well as Tom Shayes. Even David Connor and his sister Katie get some dimension added to their respective characters before they’re thrust into the storyline. “Get Me a Lawyer” also allows for plenty of interaction between individuals, the best example of which is Tom Shayes and Ellen Parsons. Two otherwise unconnected characters who happen to simply both end up working for Patty Hewes, the relationship between Ellen and Tom is given a surprising amount of depth in the pilot. This focus on characters adds authenticity to the closer relationships, such as between Ellen and her fiancé, adding weight to the consequences of the actions that occur during the episode. This is particularly evident in the scene where Patty fires Tom. Despite this being just the pilot, the fleshing out of both characters, the display of Tom’s reverential respect for Patty, as well as the prior scenes showing their easy interaction, all work together to add an emotional punch to the scene.

The job of a pilot is to hook the audience into watching the show, and Damages does this in spectacular fashion. Another particularly strong aspect of the show as a whole, which is evident in the pilot, is the cast. Glenn Close, coming off a role on The Shield at the time, is but one of a number of key performers, as Rose Byrne, Noah Bean, Tate Donovan, Ted Danson, and Zeljko Ivanek have all shown themselves capable of delivering atleast above-average performances in numerous other roles. The writers, in turn, give them ample material to work with, and it’s clear right from the pilot that they are more than up for the task. Close, in particular, is a standout in her part as Patty Hewes, infusing the character with nuance that gains a new perspective with her final scene in the pilot. Her work and the writing in “Get Me a Lawyer” both go a long way towards setting Hewes up as an antihero who will be able to stand with the best in the television landscape, a group with a noticeable dearth of female characters.

This episode also displays how to execute a plot twist effectively. The aforementioned final scene of Patty Hewes, while forcing the audience to re-assess everything they thought about the character, doesn’t come out of the blue. Ellen herself is warned about Patty, warnings that become more ominous in light of her actions, and this in turn muddies up everything the audience thought they knew about the murder that’s revealed in present day. Between its ability to effectively set up the important characters and provide ample interaction between them, as well as get the main plot not only started but advanced a fair amount, Damages came out of the gate with a wonderfully strong pilot, and one that can be shown as an example of how a show can start with its best foot forward. 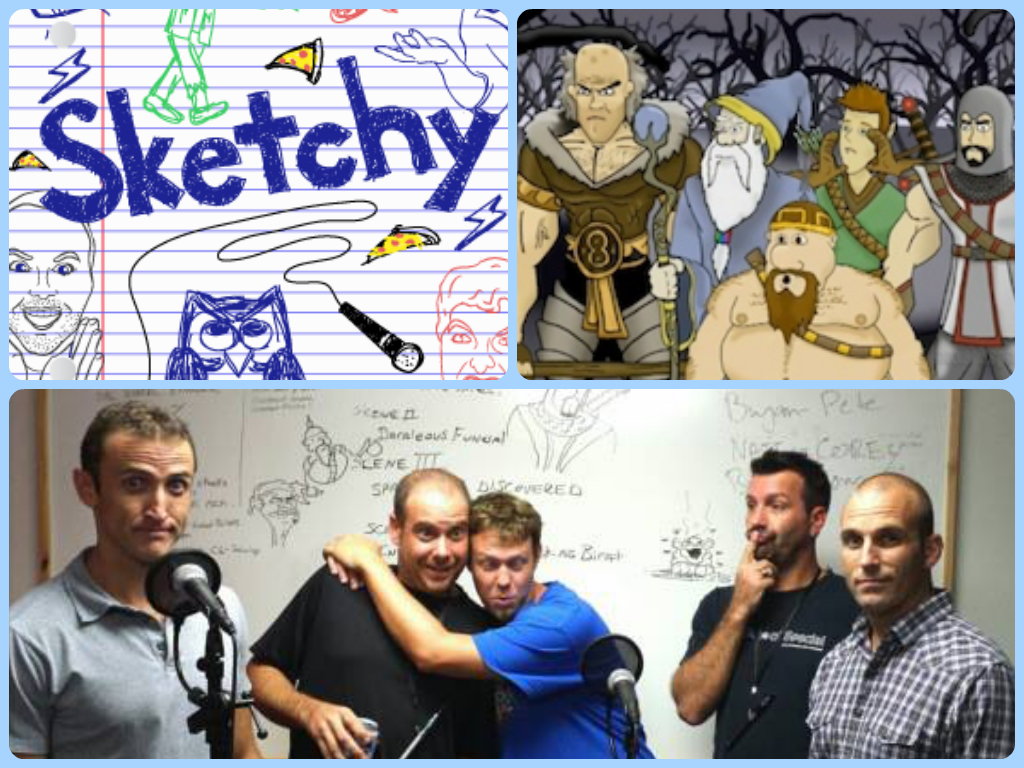