It was about time that television tackled the inner workings of an outlaw biker gang. Honestly, it’s rather shocking that it took so long. Kurt Sutter certainly knew what he was doing when he created Sons of Anarchy. The idea was innovative, a bit outlandish and bold — just what the doctor ordered. 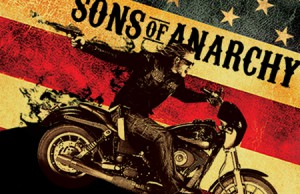 The ‘FX’ crime drama, soon to be in its 7th and final season, follows the trials and misfortunes of a central California based motorcycle club aptly christened ‘Sons of Anarchy’. The pilot episode introduces Jackson “Jax” Teller (Charlie Hunnam), the vice-president and son of the deceased founder of the MC as he is about to become a father himself. Tensions rise as a rival gang, The Mayans, attempt to foil the Sons’ operation and run them out of the local gun business. Despite this explosive setback, the gang is able to come together and support their prince when his son is born pre-maturely, resulting in grave complications.

Sons draws from some of the most compelling and dark of cinematic genres, working together elements from the classic western to the gritty thriller, all while managing to incorporate a mild dose of much needed comedy. Sutter, who also writes, directs and acts in the series, understands how  important the principle of juxtaposition is to this kind of narrative. While influenced by Shakespeare’s Hamlet, Sons takes the age old story of good and evil and jumbles it around in ways that is both entertaining and thought provoking. As Jax begins to question both his club and himself, we witness his descent into territories traveled by most, yet very rarely in this manner. Audiences at first might find themselves wondering if they would be able to identify with these coarse, hardened characters, yet somehow manage to become drawn into this world of bribery, intimidation and violence, for there is so much more going on here. The relationships between these characters feel genuine and uncompromised. These seemingly seasoned criminals come together as a family, bound together by an oath thicker and darker than blood. 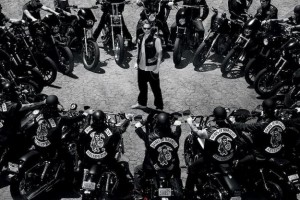 Although Sons of Anarchy primarily follows ‘the boy who would be king’ Jax, his story would be nothing if not for the people that surround him. The cast is truly an exceptional one, each actor taking on an individually provocative and well-written character. With so many different personalities in the series, it is remarkable how credibly each character is showcased, all the while still managing to maintain that believability, even when they are not the primary focus of a particular scene. Every character serves an important purpose, and much like with a king’s court, every subject must serve justly and bravely to keep the kingdom from falling apart.

What makes the Sons of Anarchy pilot so strong is how the audience is made aware that they are about to be taken on a journey through the journals of the late John Teller. When Jax finds his father’s written work, titled “The Life and Death of SAM CROW: How the Sons of Anarchy Lost Their Way”, something inside of him changes, he suddenly sees everything in a different light. Before this he never questioned what he was working for or toward. Through this enlightenment, it becomes clear to him that he must make the required changes to the MC and get it back to what his father originally envisioned when he founded it so many years ago. Jax sees himself as a sort of savior, born to save the Sons. It’s through these writings that he will be defined as a leader, and his club as a family, as they ride and die together. 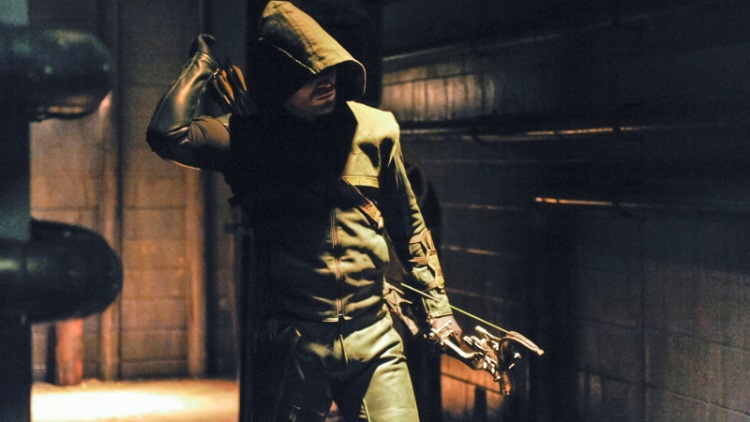 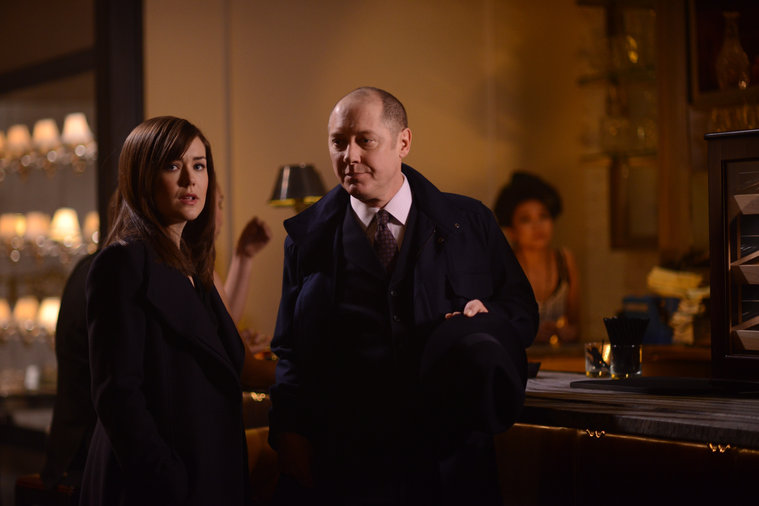