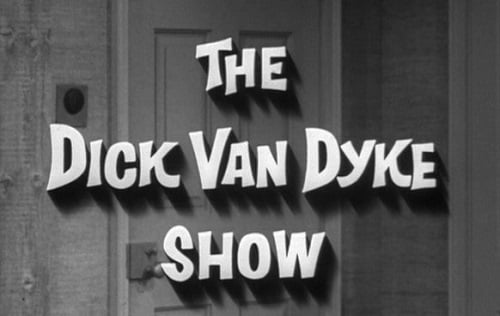 The Dick Van Dyke Show, “The Sick Boy and the Sitter”
Written by Carl Reiner
Directed by Sheldon Leonard
Aired on October 3rd, 1961 on CBS

The Dick Van Dyke Show is one of the most enduring sitcoms of television history. While most series fall from recognition shortly after their finales, it remains a staple of Best Comedy lists to this day. The premise is very straightforward- Dick Van Dyke stars as Rob Petrie, a comedy writer at the fictional The Alan Brady Show. He’s married to Laura, played by Mary Tyler Moore, and the two have a son, Ritchie, and live in New Rochelle. We follow Rob at home and at work, where he often shares scenes with fellow writers Buddy Sorrell (Morey Amsterdam) and Sally Rogers (Rose Marie) and occasionally with their straight-man producer, Mel Cooley, played by Richard Deacon.

The pilot opens simply. Laura’s in the kitchen cooking when Ritchie comes home from his friend Emily’s house. Emily’s come down with a fever and when Ritchie turns down his normal afternoon snack of milk and a chocolate cupcake, Laura’s worried. It’s an interesting way to open the series, one that immediately places importance on Mary Tyler Moore and the family aspect of the premise. In the original pilot, which starred Carl Reiner, the first scene followed Rob as he drove to work in New York and then interacted with his coworkers. CBS wanted the leads recast, which led to a new pilot and a new approach. By letting us get to know Laura first before focusing on Rob, the central relationship has parity; she’s not just Mrs. Rob. 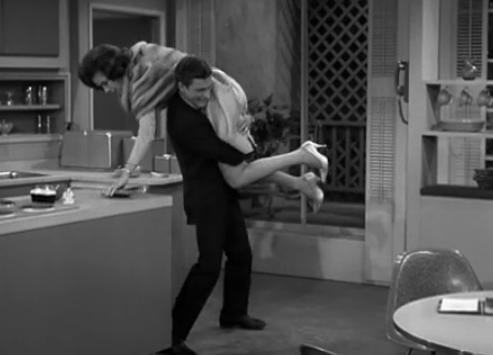 The opening scene also succeeds in getting us to like Ritchie. Though he’s in danger of crossing over from cute to annoying or precocious, Reiner and Leonard make him feel like enough of a real kid to avoid that, and Larry Mathews’ energy is infectious. After our introduction to the Petrie house, we cut to Rob at work and meet the writing staff of The Alan Brady Show. The writers have an easy chemistry with each other and this is obviously a world Reiner knows very well; he based the series on his experiences writing for Your Show of Shows. This was one of the very first examples of a TV show featuring a show-within-a-show, and yet it still plays well to an audience very familiar with this setting. Reiner treats his audience intelligently, letting them fill in the gaps and not over-explaining the specifics of how being a comedy writer works.

The rest of the pilot centers on very familiar elements. Rob wants to go to a work party downtown while Laura wants to stay home, as she has a feeling Ritchie is coming down with a fever, and when they do eventually decide to go to the party, calamity befalls the babysitter, who hits her head. The party, in the meanwhile, provides an excellent opportunity for Van Dyke, Amsterdam, and Marie to show off, with Van Dyke highlighting his physical comedy, Amsterdam some one-liners, and Marie her killer Jimmy Durante impression with the song, “I Wish I Could Sing Like Durante”. 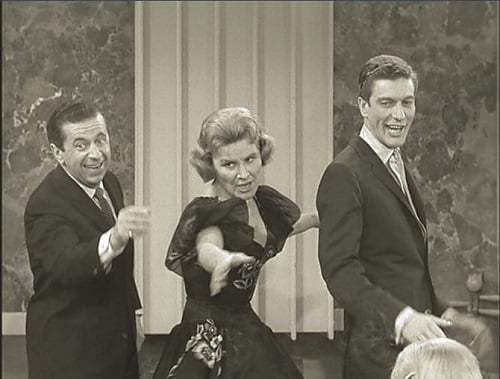 Rob and Laura return home before too long and discover the injured babysitter with her parents, but that Ritchie’s just fine, and the episode comes to a close. The chemistry between Van Dyke and Moore is playful and endearing and they’re the textbook definition of likeable and Amsterdam and Marie keep the show from becoming too saccharine. It’s a great balance and based on this episode alone, it’s easy to see how The Dick Van Dyke Show became such a hit and why it’s endured when most of the other comedies from this era have fallen by the wayside. 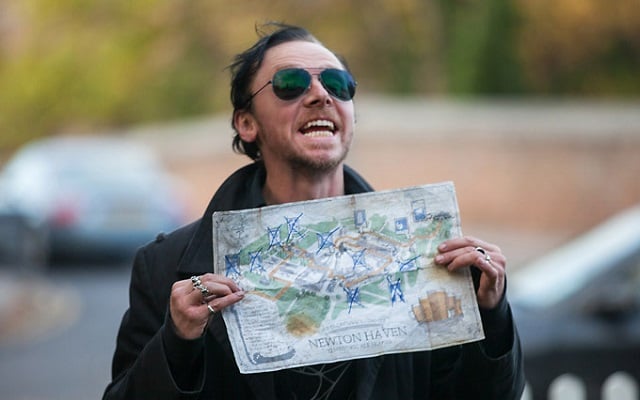 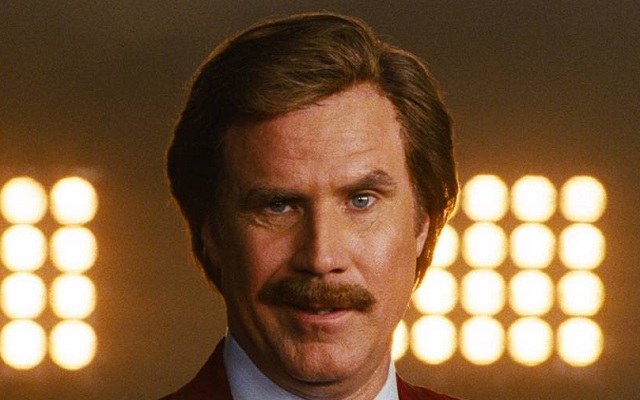