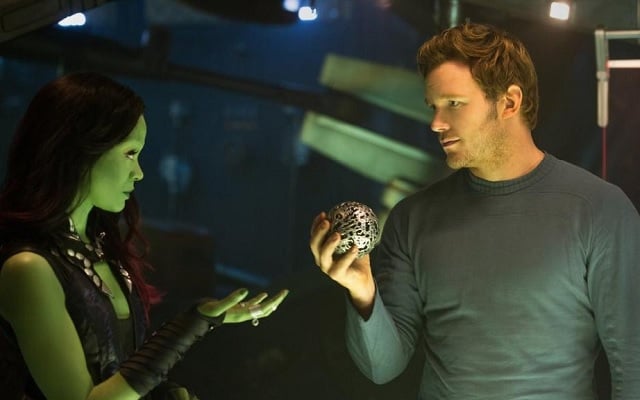 While Marvel has been known as a powerhouse in the comic book industry for decades, their influence in the movie industry has steadily grown over the past few years, with films such as Iron Man, Captain America, and The Avengers bringing them a new set of fans, many of whom anticipate any movie under the Marvel banner. Such fan,s along with fans of the comic book, were thus excited to learn that the next film from the studio would be Guardians of the Galaxy. The feature is directed by James Gunn, who also took on co-writing duties with Nicole Perlman, and stars Chris Pratt, Zoe Saldana, Karen Gillan, Lee Pace, and Glenn Close. A new trailer for the film has now been released, and can be seen below. 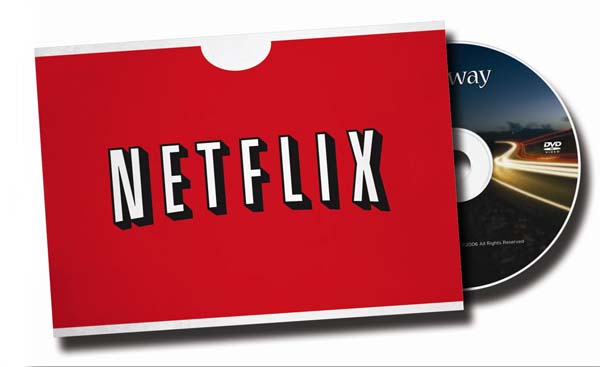 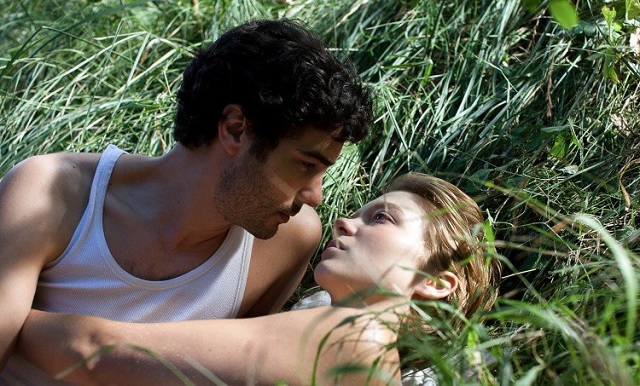