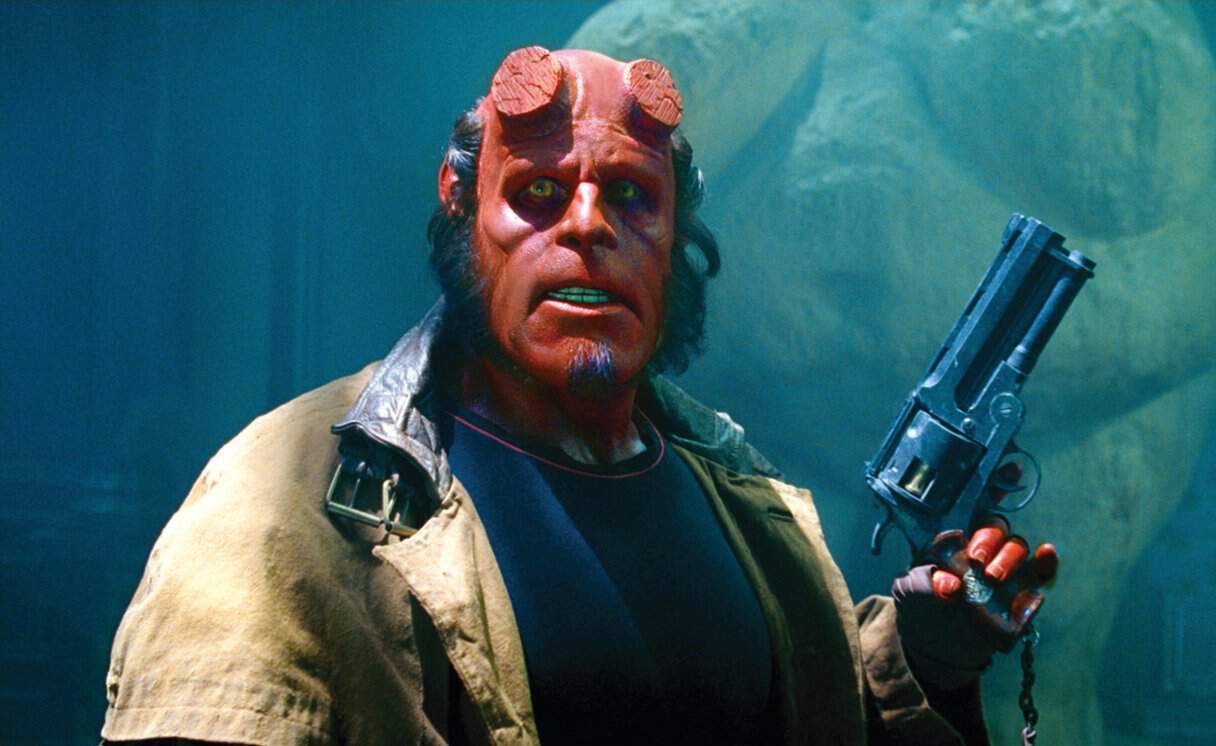 After what felt like a long, dreary period in film history, aesthetically speaking, color seems to be making a comeback. And thank goodness for that. The cool color schemes of directors like Christopher Nolan and David Fincher served their purpose for a while, but it feels like genre film in particular is getting reacquainted with bright, lush color palettes. Guardians of the Galaxy, for example, felt like a breath of fresh air with its use of color, and director James Gunn has spoken several times about how color is carefully placed within the film. Of course, one director never stopped using bright, powerful colors in his films, and unsurprisingly that director is Guillermo Del Toro. Del Toro’s movies are, with very few exceptions, visually sumptuous feasts for the eyes, rich with interesting sets, props and character designs, almost always cast in vivid colors.

A new supercut from Quentin Dumas examines the role of color in Del Toro’s oevre, though sadly without any kind of explicit analysis or commentary. But still, it’s interesting to see how a pattern emerges. Blue is often used to depict the normal, everyday world, with red and yellow denoted to the supernatural elements of the films. Yellow would also appear to be linked with love and romance, at least in some of Del Toro’s work. One thing that kinda stuck out at me about the video, though, is the total absence of Del Toro’s first film, Cronos. I mean sure, it’s his first film, and his style and aesthetic were fairly underdeveloped at that point, but…nothing? Not one shot? Yikes, even Mimic got some shots in there, and Mimic‘s barely even a Del Toro movie, even he disowned the thing.

You can take a look at the video below.

Del Toro in Colors (SuperCut) from Quentin Dumas on Vimeo.