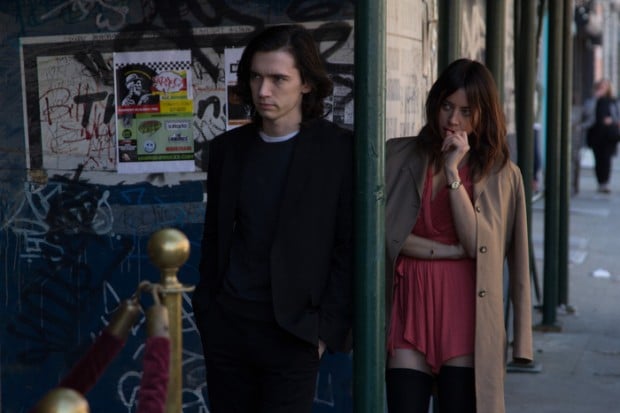 The Toronto International Film Festival today announced an early selection of galas and premieres for this September’s instalment. Among the most exciting world premieres is that of Hal Hartley’s Ned Rifle. Hartley’s feature career first kicked off with The Unbelievable Truth debuting at TIFF in 1989, and such great films as Trust, Simple Men and Amateur followed from there.

Funded through Kickstarter, Ned Rifle is the final part of a trilogy inadvertently started with Henry Fool in 1997 and then continued with Fay Grim in 2006. Liam Aiken, who was a child when he appeared in Henry Fool, takes the lead role this time round, with fellow trilogy stars Parker Posey, Thomas Jay Ryan and James Urbaniak all returning. Hartley regulars Martin Donovan, Bill Sage, Karen Sillas and Robert John Burke also appear, while Aubrey Plaza joins the Hartley company in what looks to be a very prominent role.

Ahead of its world premiere at TIFF, and subsequent planned showings at the New York Film Festival later in the year, a neat and largely wordless first trailer for the film has been released, which you can watch below. 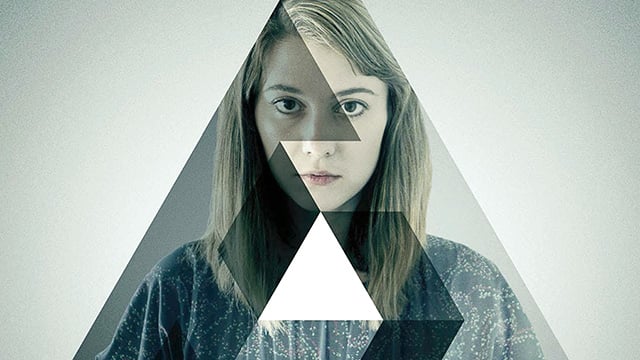 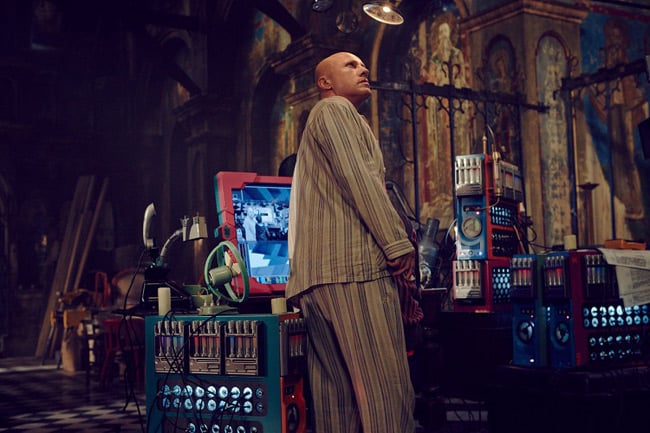