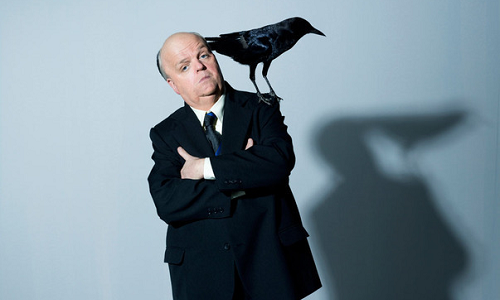 Director Alfred Hitchcock has been the mastermind behind numerous classics in the horror and thriller genre, having left an impact on cinema that continues to be felt today. His onscreen capabilities, however, came with their fair share of offscreen neuroses, the most famous of which was a fascination with his The Birds and Marnie lead Tippi Hedren, which rapidly escalated into an unhealthy obsession. The relationship between the two is the subject of a new film, co-produced by HBO and BBC, and directed by Kinky Boots helmer Julian Jarrold.  Toby Jones takes on the role of Hitchcock, with Sienna Miller playing Hedren, and Imelda Staunton playing Alfred’s wife Alma Hitchcock. A full trailer for the movie has now been released, and can be seen below.