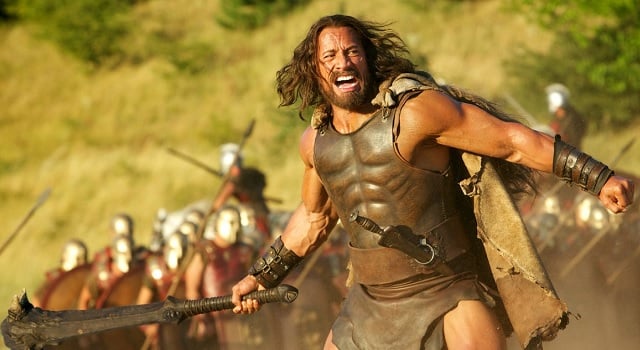 While Dwayne Johnson first came to the public eye as a wrestler, recent years has seen the performer making a successful segue into movies, with roles in features such as The Rundown, The Other Guys, Fast Five, and Pain & Gain to his credit. Fans of the performer were thus excited to learn that his next role would see him take on the mythical figure of Hercules. Titled Hercules, Brett Ratner takes the directorial reins, and Johnson stars in the film alongside John Hurt, Ian McShane, Rufus Sewell, and Joseph Fiennes. The first trailer for the film has now been released, and can be seen below.