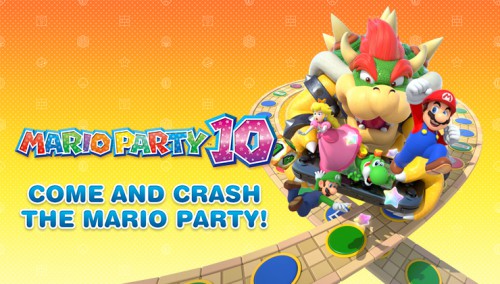 This March Break, Nintendo invites families in Canada, to enjoy spring break by playing Mario Party 10 ahead of its official release. Be among the first to try this new installment of a beloved franchise that revolutionized multi-player gaming. This is a Mario party that you won’t want to miss! Check below dates and locations:

**Please note that these locations are at existing event venues, admission fees apply

Bowser crashes the latest Mario Party, the first installment of the series on the Wii U console. In the new Bowser Party mini-games, play as Bowser himself and face off against up to four others playing as Mario and friends. Control Bowser using the buttons, motion controls and touch screen of the Wii U GamePad controller in different ways, and wreak havoc as Bowser in each mini-game while the other players strive to survive. 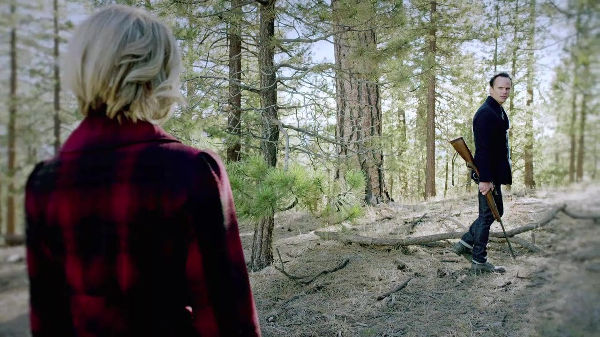 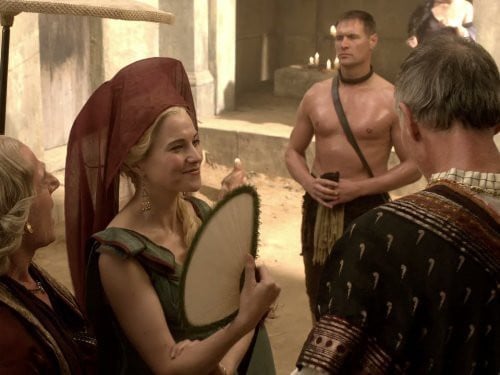