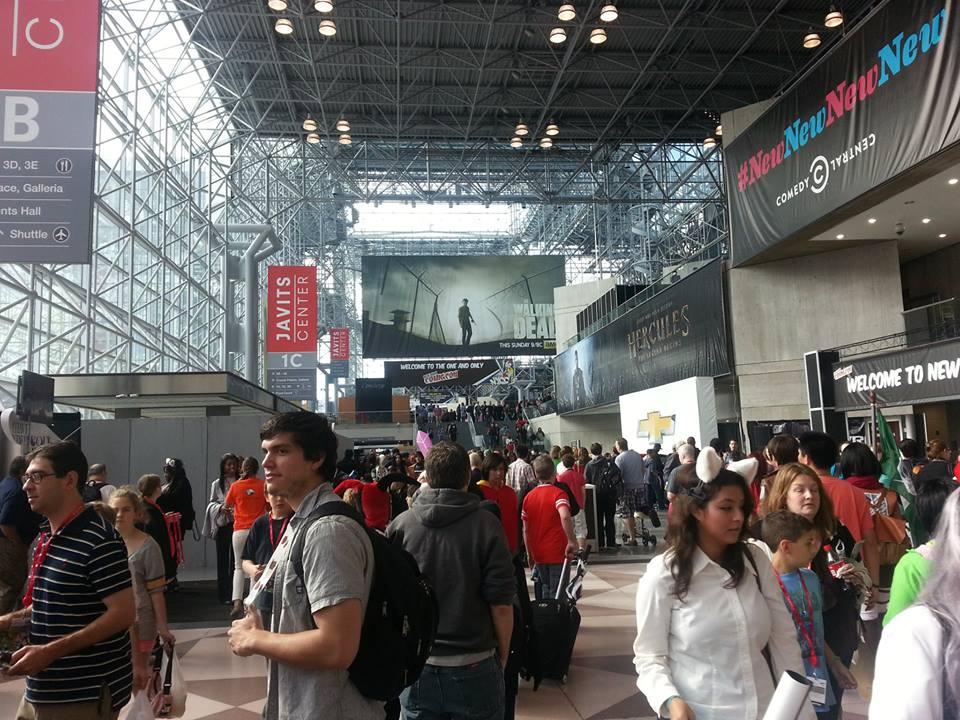 Last week, Hey You Geeks attended New York Comic Con, a geek mecca second only to San Diego Comic Con. On this week’s show, we talk about what we saw from the convention floor and what we learned at some of the Con’s biggest panels from Lucasfilm, Marvel and DC. We also discuss some of the problems with massive fan conventions like New York Comic Con, including the inexcusable levels of sexual harassment endured by a number of cosplayers last weekend. We end the show with an exclusive interview with author Diana Gabaldon and showrunner Ronald D. Moore (Battlestar Galactica) about their collaboration to adapt Gabaldon’s Outlander series for television. Did you attend the show? What were your highlights? What are your thoughts on cosplay and harassment? Share your thoughts in the comments below. 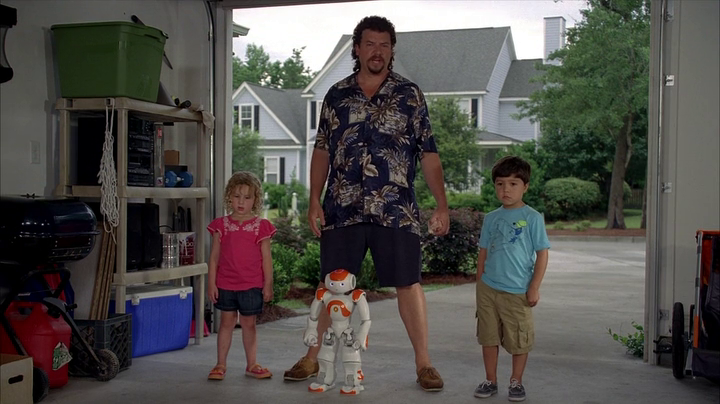 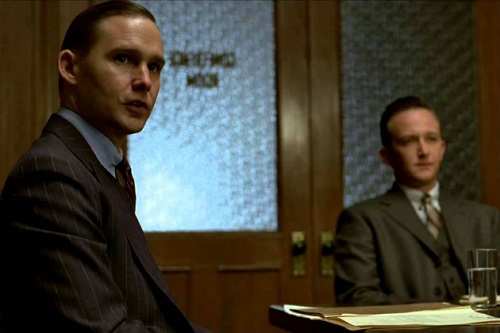