Day one of New York Comic Con kicked off yesterday at the Javits Center in Manhattan. Starting today “Hey You Geeks!!” will be there to bring you some of the biggest Film, TV and Comics news as it happens. Reporting from some of the biggest panels at the show, I’ll have updates on everything from Del Toro’s Pacific Rim, the Evil Dead and Carrie remakes, Walking Dead and more. Stay tuned and follow me on Twitter for floor reports and pictures @TonytheNunes.

Now, a little taste of a few movie related goodies released at day one of the Con. 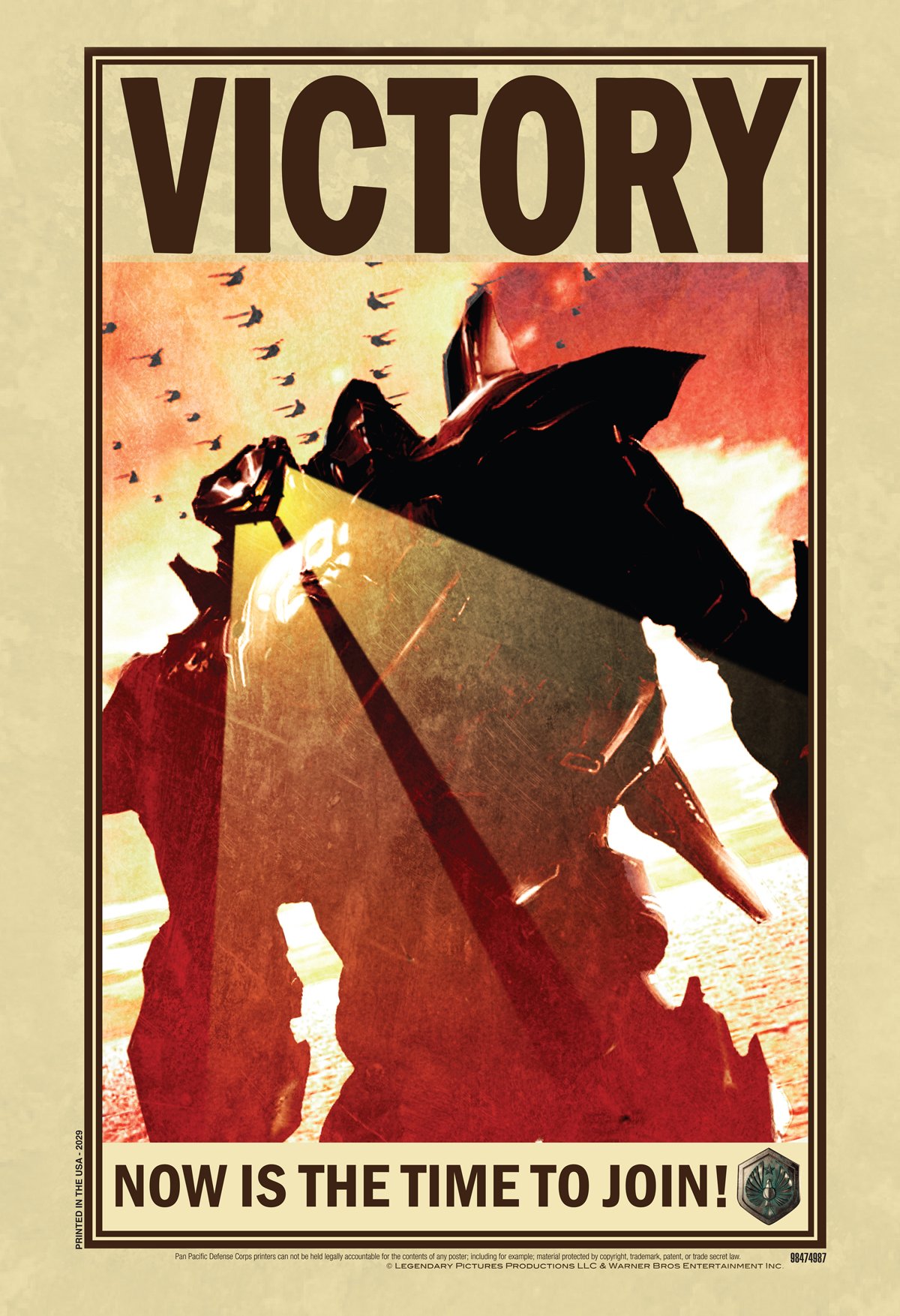 Arnold Schwarzenegger’s new film, the Kim Jee-Woon directed The Last Stand is due to hit theaters this January. Yesterday at NYCC this new and very badass exclusive one-sheet for the film was released. 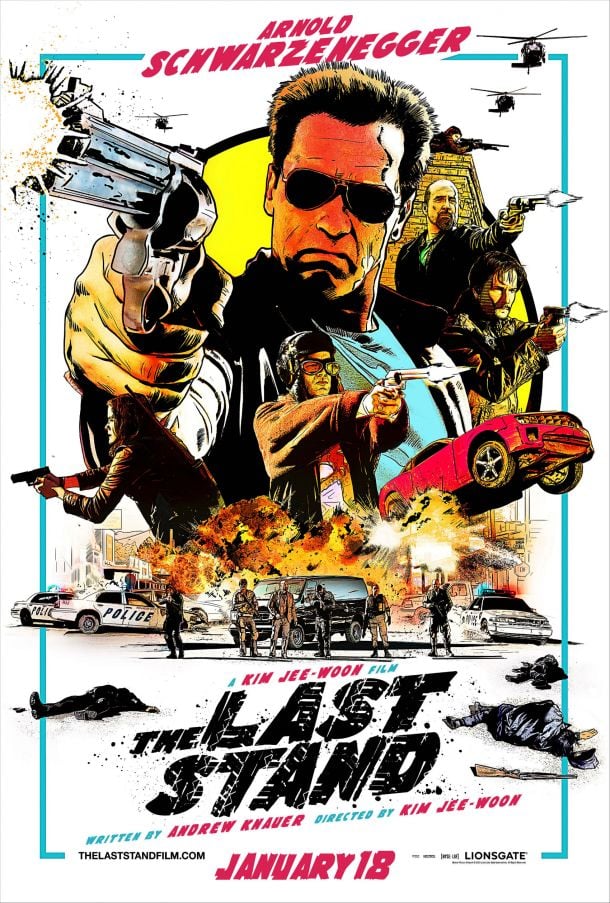 The final tease from the Con is another NYCC exclusive release. Matty Collector, Mattel’s awesome collector’s division has released the next in their line of awesomely detailed Ghostbusters action figures with this NYCC exclusive Zuul.

More from the Con later today. Stay tuned, and be sure to follow me on Twitter for even more. 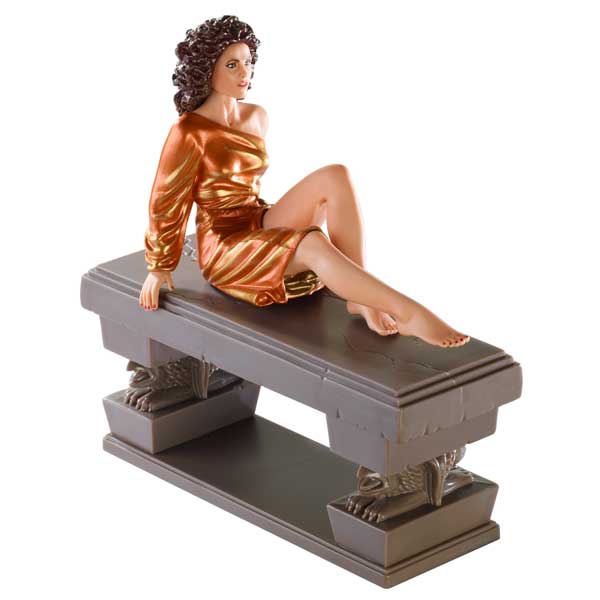 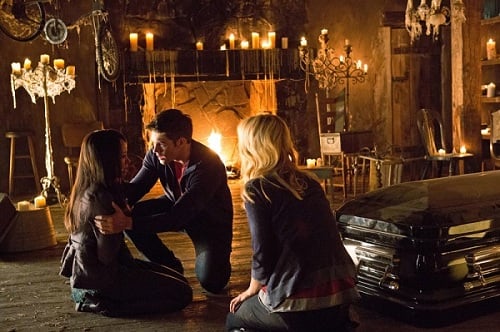 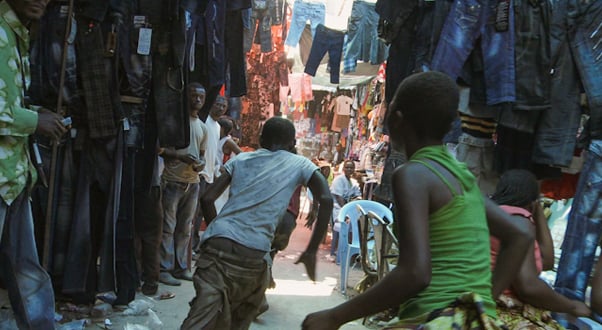