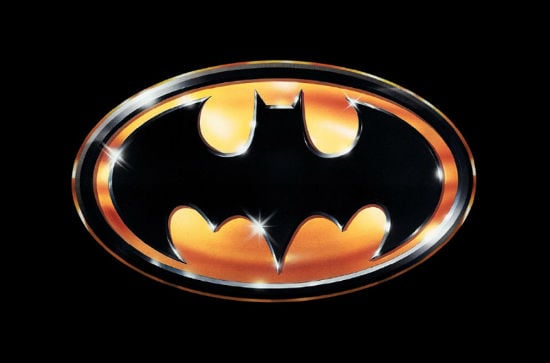 In the extra-big 13th episode of the Hey You Geeks podcast we are breaking Batman. With yet another new Batman incarnation in the works with Ben Affleck, we thought it would be fun to pick through each of the live action Batman films from 1966-2012 in search of their failures and successes. We’re breaking it all down, from the music, villains and acting to the scripts, world-building and batmobiles. Starting with Batman: The Movie in 1966, we move through Burton’s Batman films, Schumacher’s missteps and Nolan’s reinvention, digging deep and going back to the source comics to figure out what worked, what didn’t and what should be considered moving forward with a new Batman franchise. This is a fun one, so, to steal a line from Schwarzenegger’s Mr. Freeze; “Chill out’ and enjoy the show!