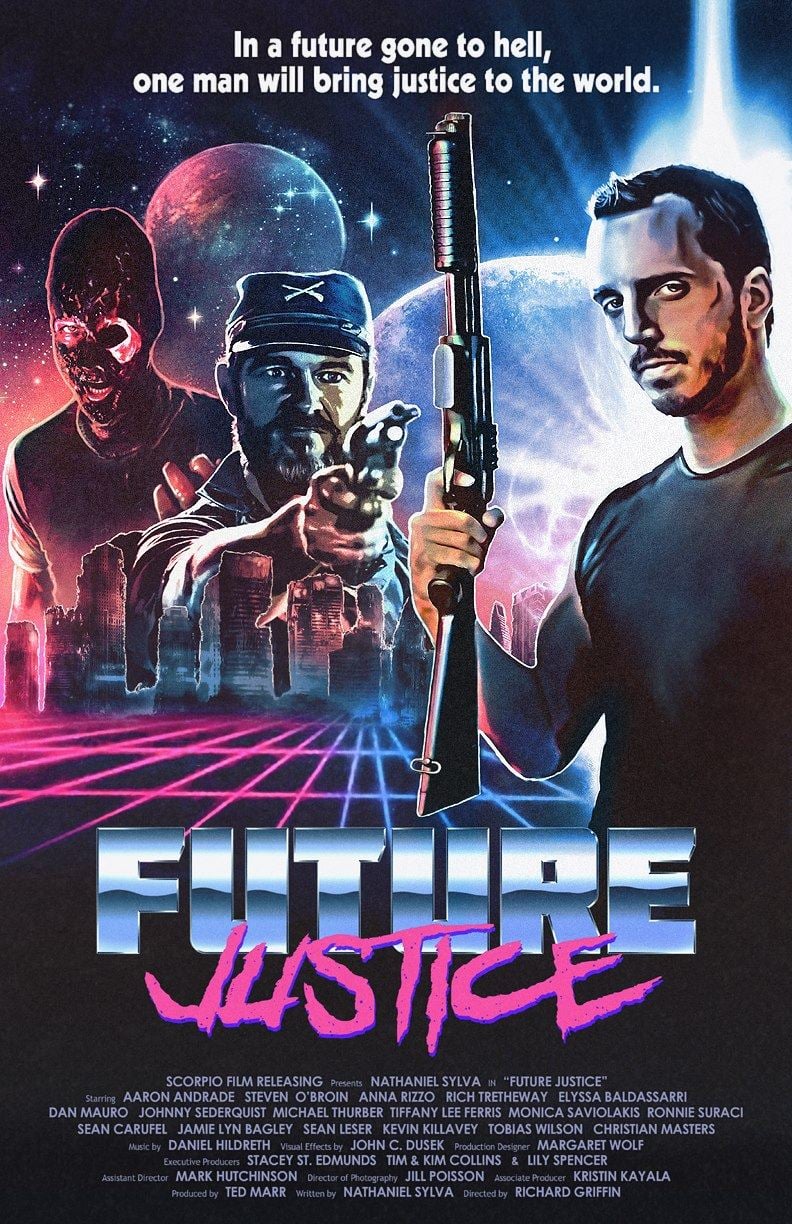 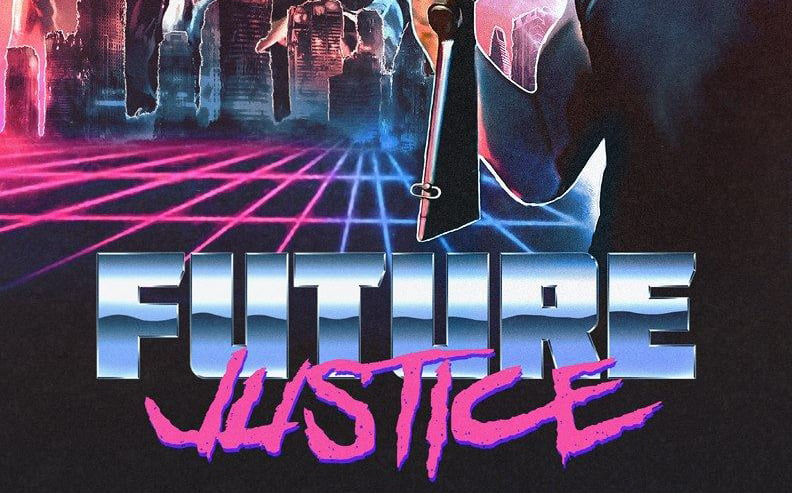 For episode 23 we invited Director Richard Griffin back on the show to discuss his latest, post-apocalyptic action film Future Justice. We’re discussing the making of the film as well of some of Richard’s other films, Nun of That and The Disco Exorcist. In a greater discussion about the post-apocalyptic genre itself, Richard discusses some of the films that inspired Future Justice, like the Italian post-apocalyptic wave of Bronx Warriors and Fall of New York. Our conversation eventually turns to the world of indie filmmaking and some of the challenges and privileges of working on the indie level. Give a listen, and don’t forget to share your reviews of Hey You Geeks on iTunes!