One of the dominant forces in North American animation over the past decade has been Dreamworks Studios, with a filmography that includes movies such as Shrek, Madagascar, Kung Fu Panda, and Monsters Vs. Aliens. The animation studio scored another hit in 2010 with How To Train Your Dragon, putting into motion another franchise, as they had done with numerous other properties. With a television show already underway, fans of the first film were excited to learn that a sequel was already being developed. Titled How To Train Your Dragon 2, the movie sees Dean DeBlois take on sole screenwriting duties this time around, as well as directing, with Cate Blanchett and Djimon Hounsou joining the returning voice cast that includes Jay Baruchel, Kristen Wiig, and Craig Ferguson. A new trailer for the film has now been released, and can be seen below. 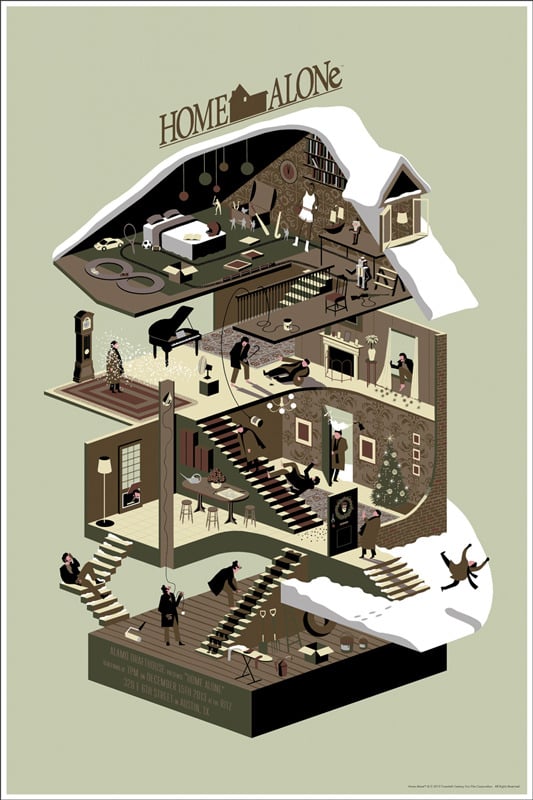