One of the emerging forces in the animation film genre over the past few years has been Dreamworks. The studio has been the driving force behind the Shrek series, the Kung Fu Panda series, and the Madagascar series, as well as numerous other features, including Megamind and Rise of the Guardians. Thus, fans were intrigued to learn that the studio was working on a second installment of their 2010 feature How To Train Your Dragon. Titled How To Train Your Dragon 2, the movie sees Dean DeBlois take on directing and screenwriting duties on his own this time, working with a voice cast that includes Jay Baruchel, Gerard Butler, Cate Blanchett, Kristen Wiig, and Craig Ferguson. A new trailer for the film has now been released, and can be seen below. 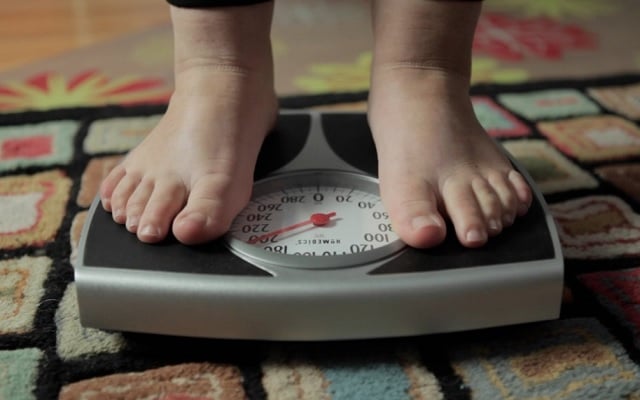 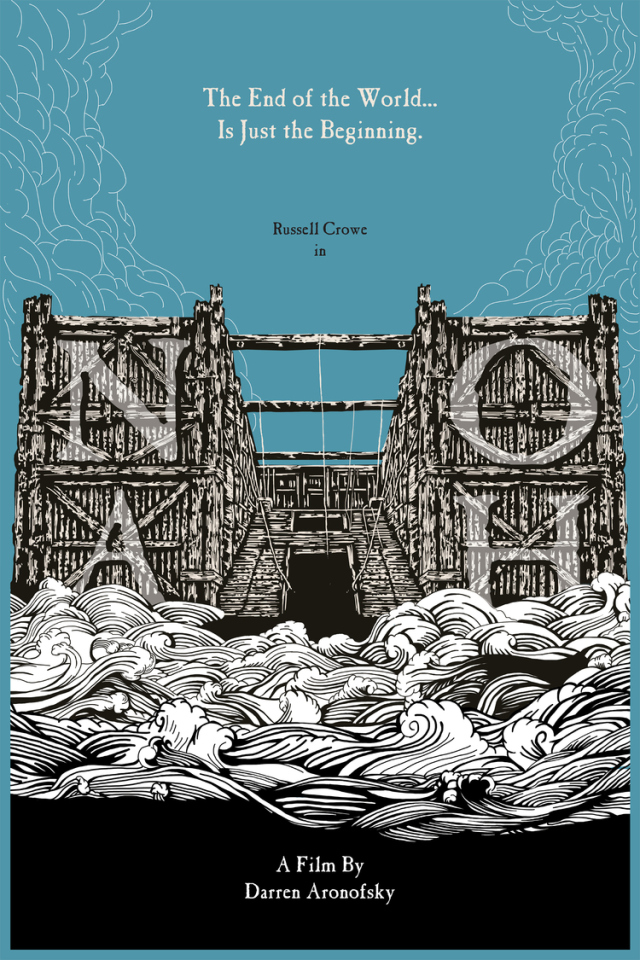