Great Film Taglines are catchy, enticing short phrases used by marketers and film studios to advertise and sell a movie, create a buzz, and to sum up the plot, tone or themes of a film – but they are not always truthful. Many films have multiple taglines composed for movie posters, TV spots and trailers, but again, they are sometimes misleading. Movie posters provide evocative images to convey the meaning, mood, symbolism, or setting of the film, but often don’t do the film justice. Below you will see seven examples of movies nominated for best picture, whose taglines and posters have been slightly adjusted to represent the film more “truthfully”. Enjoy. 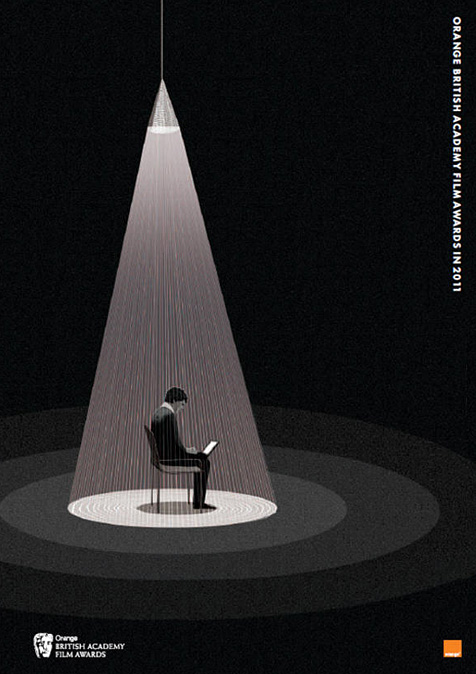