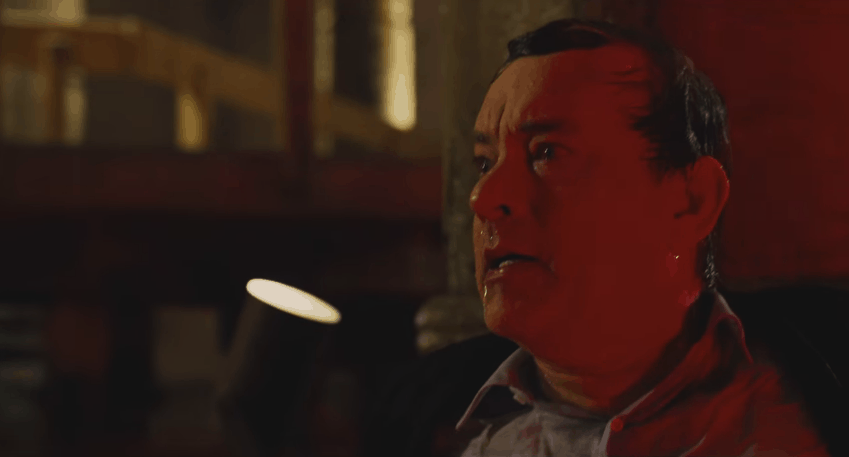 Well here’s something for the “this is apparently a thing” category: a trailer for Inferno, the third in a soon-to-be trilogy of Ron Howard-directed thrillers adapted from the works of Dan Brown, and starring Tom Hanks. This is honestly not something I expected to see, especially after it was seemingly agreed upon that the second installment in the series, Angels and Demons, wasn’t very good. The age of Dan Brown seems to be over to me. While five years ago, you couldn’t go five feet without seeing someone carrying around a copy of a Brown thriller, these days people seemed to have moved on. So where’s the audience for another Dan Brown movie, outside of the remaining Dan Brown die-hards? It’ll be interesting to see how this one does at the box office, though it’s been given an October release date, opening across from the Jack Reacher sequel (another thing I didn’t think we’d live to see) and……wait, a third American Ring movie? What’s going on here, why am I not being informed about all this stuff??

In any case, the new movie sees Hanks’ Robert Langdon on the trail of yet another biblical conspiracy, this time sans Audrey Tautou. It all seems to hinge heavily on Dante’s Inferno, hence the title, and involves Hanks being presented with a seemingly impossible choice: kill half of Earth’s population now, or doom humanity to total extinction in 100, all with the press of one button. Interesting idea, and certainly a confounding ethical dilemma, but I get the sense that the ethical minutiae of such a decision will get glossed over in favor of more globe-trotting, biblically-inspired games of Blue’s Clues. Oh, and Langdon apparently also has amnesia, so there’s that.

Check out the trailer for Inferno below.