Based on the childhood of writer/director Maya Forbes, Infinitely Polar Bear is a highly sentimental movie but also sincere. It stays away from manipulative tactics and meticulously illustrates how challenging it is to care for family members who are self-destructive. It may go directly for the heartstrings but most won’t mind them being pulled with such talent and passionate writing at hand.

Mark Ruffalo plays Cam, who falls in love with Maggie (Zoe Saldana) and has two beautiful daughters with her. The fairy tale ends when his manic depression rears its ugly head. His erratic mental condition leaves the family bankrupt and confused as to how to watch over him. Maggie is pained to take on all of his responsibilities and struggles to support the girls. Ruffalo portrays a mess of a well-meaning man, torn between impulse and conscience. He loves his family dearly but following through on plans isn’t always feasible. The catalyst for the bulk of the film’s tension is that Maggie can’t make it all work with a low-paying job and has no choice but to leave Cam in charge of raising the girls for an extended period of time as she goes after a law degree. What follows is how Cam occasions to epically fail or exceed expectations as a father. His irrational behavior is concerning but how he tries to steady himself with his daughters is both endearing and what gives Polar Bear a spark of suspense.

The gender politics of a woman being the breadwinner of a family during the late 1970s and early 1980s register prominently under the skin of the movie as Maggie confronts scorn from her daughters, strangers, and employers for her necessary commitment to advancing her career. Cam is emasculated but knows the limits of his right to complain when he can’t keep up with cleaning and the most basic things the girls need to make it through school. Saldana counteracts Ruffalo’s manic outbursts with a measured, time worn exasperation. Loving the person Cam can sometimes be but not being able to completely trust him as a partner, Saldana excellently straddles the line of near mental breakdown herself in her most developed role to date. This portrayal gives one hope that she may be fit to give life to singer Nina Simone in the biopic Nina, set to come out in the near future. Ruffalo extends himself to marvelously realize a complex man who is pitiable and frustrating but who seems to authentically want to give everything for the happiness of his family if only the racing state of his mind would allow him.

The little girls (one of which is portrayed by Forbes’ daughter) are realistically bratty for their age and for having to deal with a father who often can’t take care of himself, let alone them. Bucking against an authority figure who rarely follows the rules himself, it’s a joy to see these young actresses react so smartly to the inherent hypocrisy of their situation.

Infinitely Polar Bear tries on many hats when looking at the confines of how rough growing up in a fractured family was for Forbes. Even though some may cringe at the layered schmaltz, there is an undeniable feeling that this is all coming from a good place of retroactively understanding the sacrifices that the parents of the director had to make for her and that, subsequently, she has put the richness of her thoroughly complicated childhood into this story to honor them. 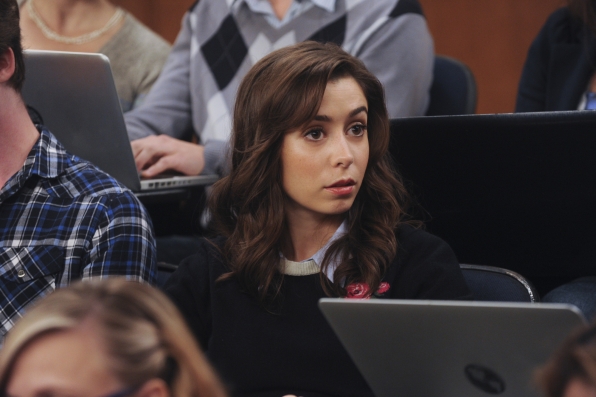 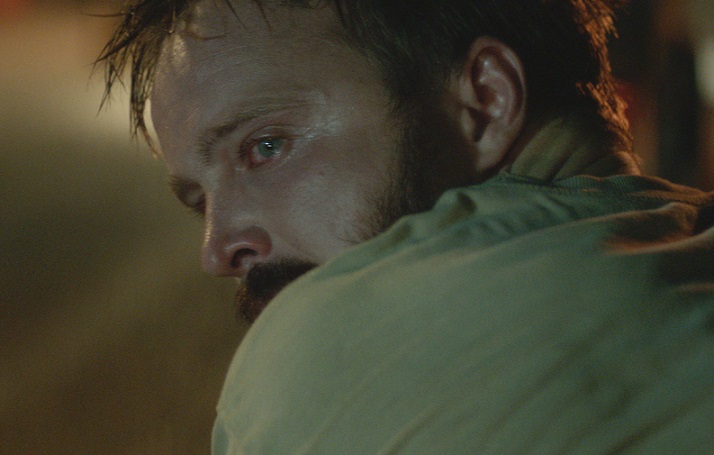