If you have any interesting items that you think we should plug, please email us at [email protected]

Director John Hillcoat and musician Nick Cave have collaborated numerous times since the late 1980s, from Cave having starred in Ghosts… of the Civil Dead to composing Hillcoat’s adaptation of Cormac McCarthy’s The Road. Lawless marks their second collaboration involving Cave as screenwriter, following The Proposition.

In preparation for the release of the film, TWC has released an infographic breaking down the guns used by the main characters.

Check out the chart below and read our early review of the film here.

The infographic comes via MTV. 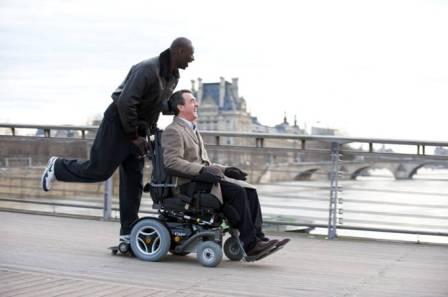