Most of us here at Sound On Sight have been eagerly anticipating Inside Llewyn Davis, the new film from Joel and Ethan Coen. Lane Scarberry recently reviewed the film which screened at the New York Film Festival, and called it, “a melodic cinematic pleasure that engages despite its acerbic anti-hero.” John Oursler followed with his review stating, “Davis is cut from the same cloth as Don Draper or, probably closer, The Master’s Freddie Quell, in that he’s basically an asshole but you can’t help but root for him. The Coens have that rare ability to show a lot without being showy about it. Their characters follow suit”. Everything we’ve seen from the marketing for the film has been equally positive, including the new trailer which you can watch below. Enjoy! 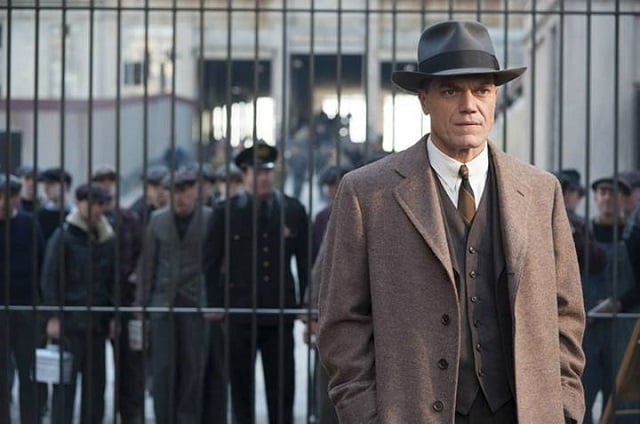 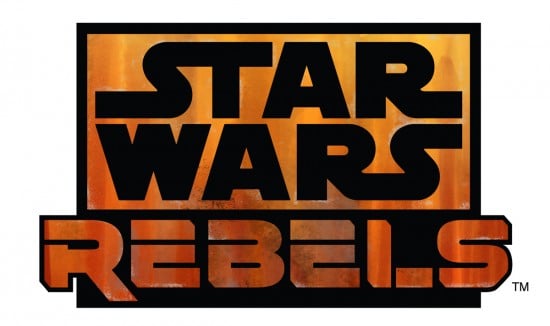