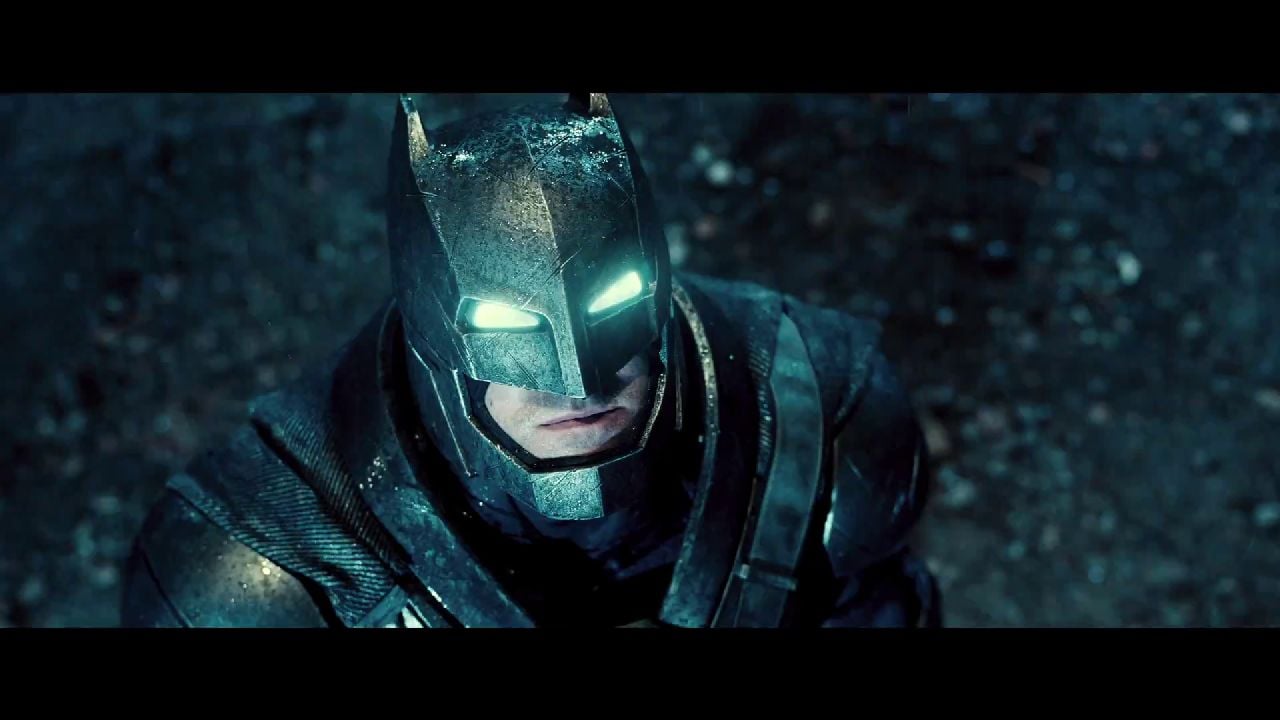 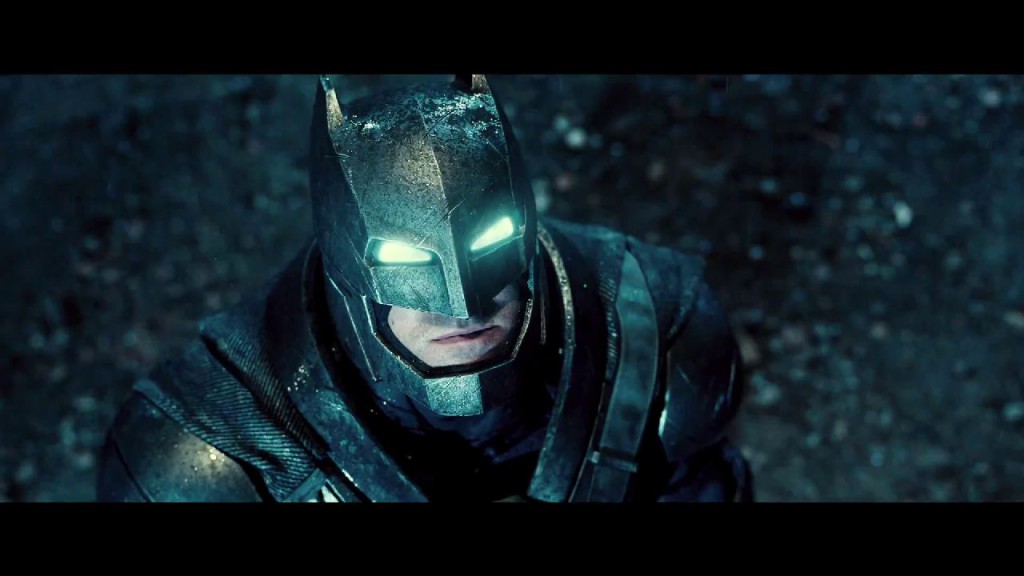 The first official trailer for next year’s Batman v. Superman: Dawn of Justice dropped on Friday and offered a look at a film that is a little less than a year away. This comes a day after a leaked version hit the internet.

Starring Ben Affleck as Batman with Henry Cavill returning as Superman, the follow-up to Man of Steel has yet to announce an official synopsis, but it is rumored that it will deal with the fallout of the events of the previous Superman movie and include Batman and Wonder Woman (Gal Gadot) showing up to help fight Lex Luthor (Jesse Eisenberg). The film will ultimately lead to the formation of the Justice League for a two-part mega-movie.

The teaser is dark and brutting, which seems to be the tone that Warner Bros. and DC want for their universe. It is a solid preview of what we can expect from the movie, but this particular trailer seemed too Superman heavy. This isn’t a huge deal, but all eyes will be on Ben Affleck as Batman since it is his first time in the role. Cavill was just seen as Superman in Man of Steel and fans will be clamoring for those new heroes before coming back to him.