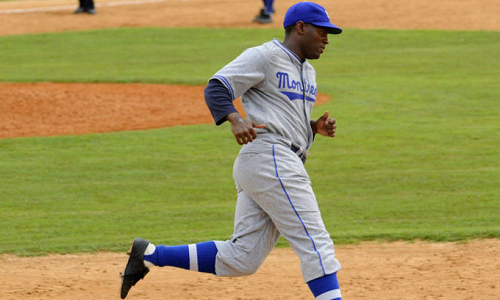 The story of Jackie Robinson is a a milestone in both baseball history and American history. The first African-American player to break through the colour barrier and play in the previously white-only Baseball League, Robinson faced much opposition but nonetheless blazed a path that thousands have taken since. His story has naturally found itself the subject of a few documentaries, most notably 1950’s The Jackie Robinson Story, which saw Robinson playing himself. 42, however, marks the first biopic of Robinson, with Chadwick Boseman taking on the role of the historic figure. Mystic River and Green Zone scribe Brian Helgeland takes on writing and directing duties, and co-starring with Boseman are Harrison Ford, Alan Tudyk, John C. McGinley, Christopher Meloni, Lucas Black, and Brett Cullen. A trailer for the movie has now been released, and can be seen below.