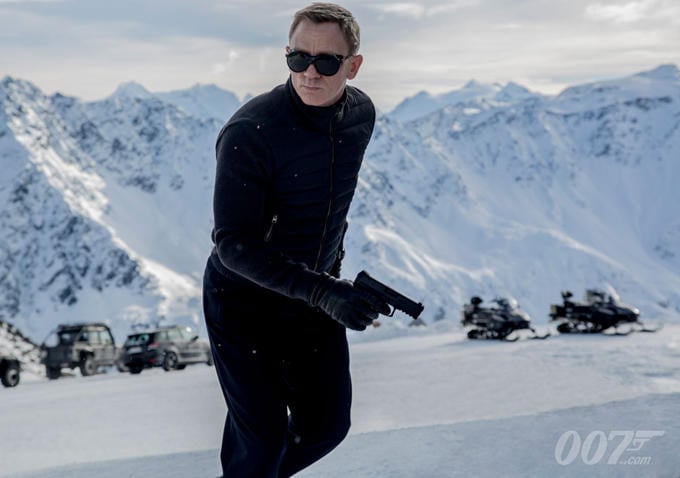 Daniel Craig is back as James Bond.

Not much is seen in the trailer, but it does give a small sense about the plot and where Bond is headed in this next entry. It also puts the cinematography of Hoyte Van Hoytema on display with a few glimpses at familiar faces such as Moneypenny with a silhouette shot of Waltz as the villain.

Spectre is directed by Sam Mendes and hits theaters on November 6.

A cryptic message from Bond’s past sends him on a trail to uncover a sinister organization. While M battles political forces to keep the secret service alive, Bond peels back the layers of deceit to reveal the terrible truth behind SPECTRE. 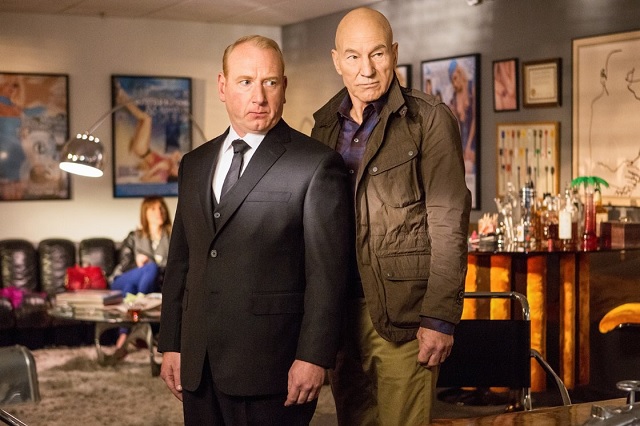 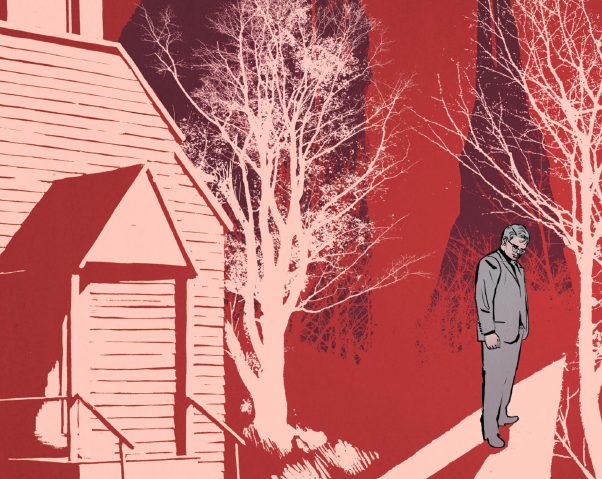