It’s Christmas in July and our gift is a new Seth Rogen/JGL comedy.

The first, red-band trailer for The Night Before dropped on Tuesday, which offered a look at the new comedy from 50/50 director Jonathan Levine alongside Rogen and Gordon-Levitt. The film also stars Anthony Mackie, Jillian Bell, Lizzy Caplan, and Mindy Kaling.

The Night Before follows Ethan (Gordon-Levitt), Isaac (Rogen) and Chris (Mackie) who have been friends since childhood, and for a decade, their yearly Christmas Eve reunion has been an annual night of debauchery and hilarity. Now that they’re entering adulthood, the tradition is coming to an end, and to make it as memorable as possible, they set out to find the Nutcracka Ball – the Holy Grail of Christmas parties.

This is the End and The Interview co-writer Evan Goldberg worked on the script and the first trailer seems to be more in that vein rather than 50/50, which was more sentimental with a little comedy. Regardless, it boasts a talented cast and Rogen and Gordon-Levitt had great chemistry together. Rogen and Goldberg will probably be happy to have this film premiering without too much controversy compared to last year’s holiday offering, The Interview.

The Night Before opens in theaters on November 25. 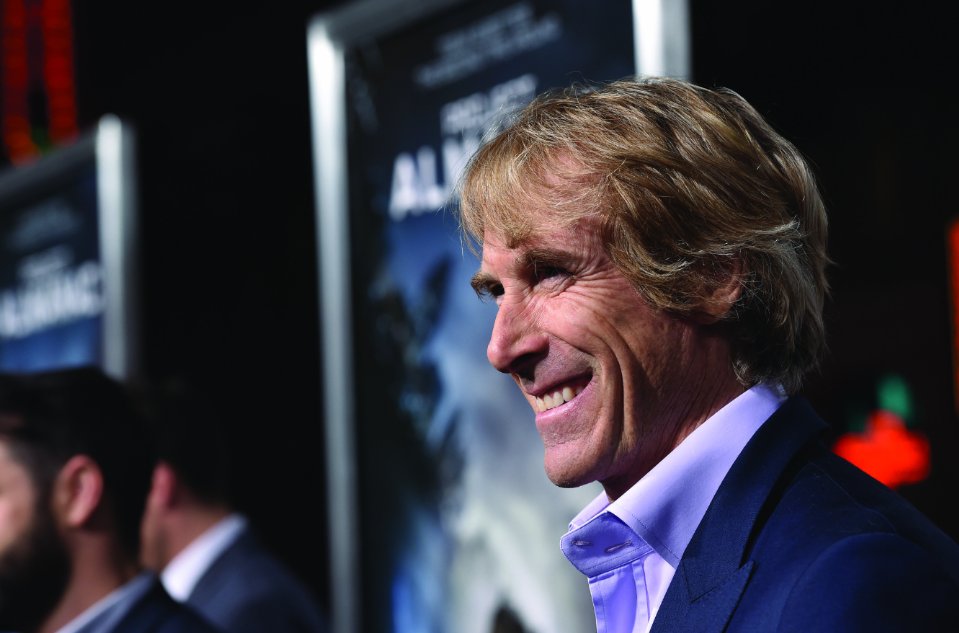 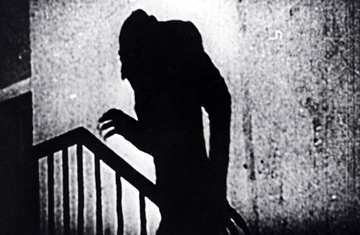