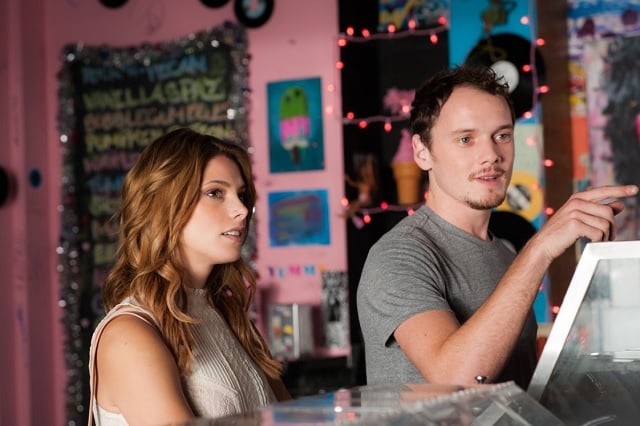 Director Joe Dante has been a steady presence in film and television over the years, whether as the director of The ‘Burbs or several episodes of Hawaii Five-O. Dante, however, is perhaps best known for helming the 1984 feature Gremlins, and its 1990 follow-up Gremlins 2: The New Batch. With his last feature coming in 2009, many were excited to hear that Dante would be returning behind the camera for a new feature, this one falling into the horror-comedy genre once again.

Titled Burying the Ex, the film’s synopsis is as follows.

A guy’s regrets over moving in with his girlfriend are compounded when she dies and comes back as a zombie.

Dante directs from a script by Alan Trezza, who makes his feature film writing debut by adapting his own 2008 short story. The film stars Anton Yelchin as the male lead, with Ashley Greene as the titular Ex, alongside Alexandra Daddario. Image Entertainment will release the film in the US on VOD and limited theatrical release on June 19, 2015. In the meantime, an international trailer for the feature has now been released, and can be seen below. 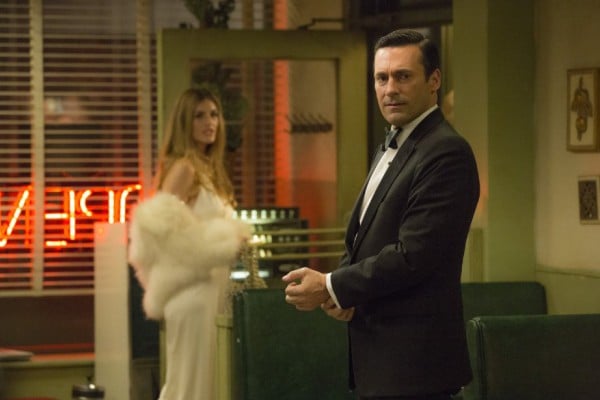 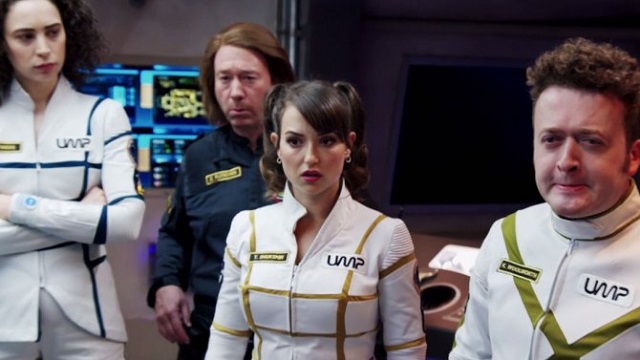