I stumbled upon this site by accident and I just had to promote the artist. His name is Justin Reed,

based in Vermont and he’s a wicked Illustrator whose created quite a collection of killer illustrations of classic films.

According to the site there will be upcoming opportunity to get your hands on a few original illustrations which were commissioned for a group show at the APW Gallery in New York. He has done 5 works based on 5 films for the show.

The five films are Taxi Driver, The Godfather, The Day the Earth Stood Still, Casablanca and Monty Python and the Holy Grail. They were done with acrylic on 100% Cotton paper, measuring 5.5 x 9 inches. They will each be priced at $150.00.

I posted some pics below but do yourself a favor and check out his site. 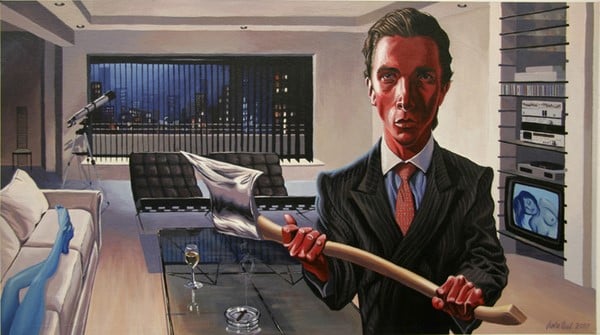 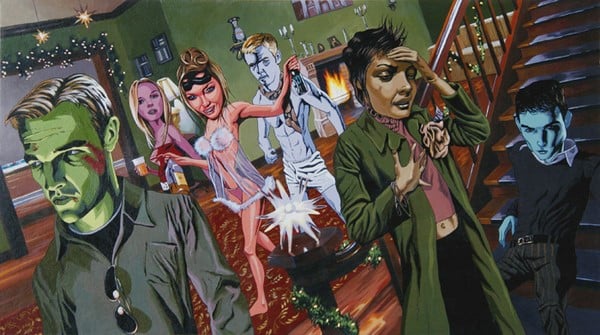