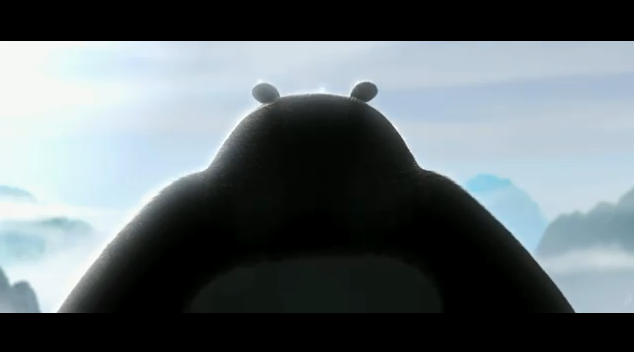 Get ready for more furry Kung Fu action as that big ball of fur, Po returns to fills his role as the Dragon Warrior. Dreamworks just released the first preview for their new animated picture coming out next Summer with very little revealed. I was very weary of Jack Black in the first movie, but he was not overly annoying like in some other movies. Also the story and characters were really fun, especially Dustin Hoffman.

In Kung Fu Panda 2, Po is now living his dream as The Dragon Warrior, protecting the Valley of Peace alongside his friends and fellow kung fu masters, The Furious Five – Tigress, Crane, Mantis, Viper and Monkey. But Po’s new life of awesomeness is threatened by the emergence of a formidable villain, who plans to use a secret, unstoppable weapon to conquer China and destroy kung fu. It is up to Po and The Furious Five to journey across China to face this threat and vanquish it. But how can Po stop a weapon that can stop kung fu? He must look to his past and uncover the secrets of his mysterious origins; only then will he be able to unlock the strength he needs to succeed. [Via Comingsoon.net]