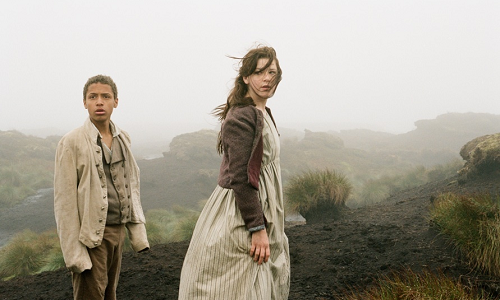 Emily  Brontë’s Wuthering Heights is a classic novel by any definition of the word, and has thus seen numerous cinematic adaptations, with everyone from Laurence Olivier to Ralph Fiennes having taken on the iconic role of Heathcliff, and directors such as Luis Buñuel having taken a crack at the material. Now Andrea Arnold, who turned heads with her raw take on urban poverty in 2009’s Fish Tank, has chosen to tackle the story as her follow-up project. Newcomer James Howson makes his acting debut in this film, joined by Kaya Scodelario, Paul Hilton, Amy Wren, and James Northcote. A full trailer for the movie, which Arnold co-wrote with Olivia Hetreed, has now been released, and can be seen below. [vsw id=”-HjdVKA1AuQ” source=”youtube” width=”500″ height=”425″ autoplay=”no”] 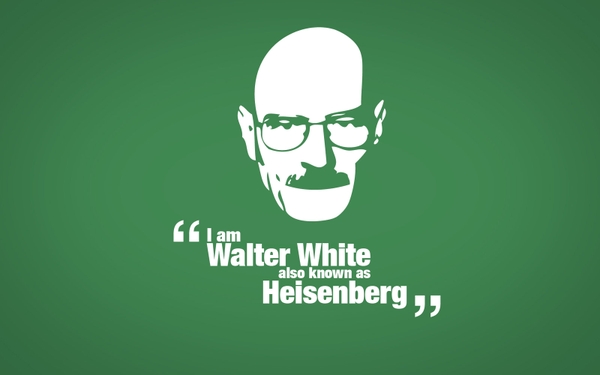