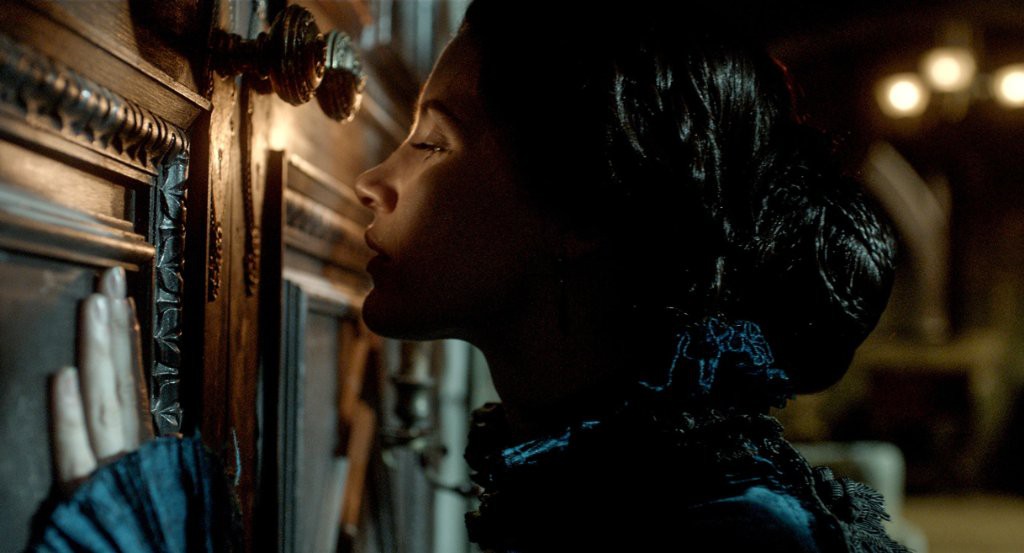 You would think that being stuck in a house with Jessica Chastain and Tom Hiddleston would be fun right? Doesn’t seem that way right here.

The first, full trailer for director Guillermo Del Toro’s Crimson Peak was released on Wednesday and this one builds off of the initial teaser with a more nuanced look at the themes and fears that will take place in the Pan Labyrinth director’s first foray into horror in English.

The plot is about the aftermath of a family tragedy and an aspiring author who is torn between love for her childhood friend and the temptation of a mysterious outsider. Trying to escape the ghosts of her past, she is swept away to a house that breathes, bleeds…and remembers.

The film stars Hiddleston, Chastain, Mia Wasikowska, and Charlie Hunnam and looks to be a magnificent introduction for the mass public into the horror of Del Toro. The visuals are stylish and grand, the scares looked to be steep in psychology, and the performances look to be on point.

This new trailer does a fantastic job of continuing to open up the story a little bit to us while still keeping a lot of the main plot points under wrap, specifically, with the relationship between Hiddleston’s character and Chastain’s.

Legendary Pictures’ CRIMSON PEAK, a co-production with Universal Pictures, is a haunting gothic horror story directed by the master of dark fairy tales, Guillermo del Toro (Pan’s Labyrinth, Hellboy series, Pacific Rim), written by del Toro and Matthew Robbins and starring Mia Wasikowska, Jessica Chastain, Tom Hiddleston and Charlie Hunnam.  In the aftermath of a family tragedy, an aspiring author is torn between love for her childhood friend and the temptation of a mysterious outsider.  Trying to escape the ghosts of her past, she is swept away to a house that breathes, bleeds…and remembers.  Thomas Tull, Jon Jashni, del Toro and Callum Greene produce, and Jillian Share executive produces. 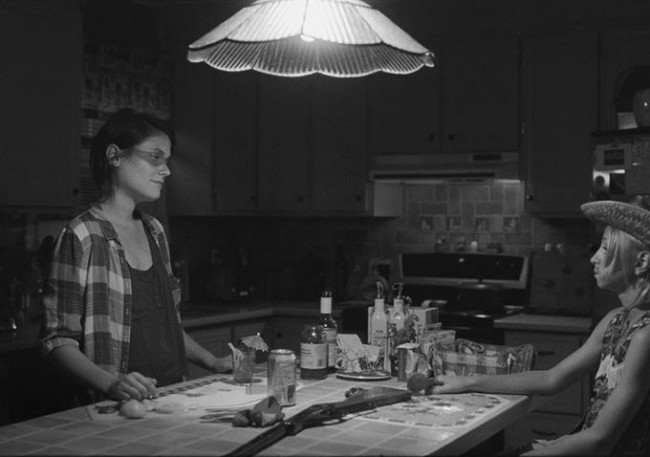 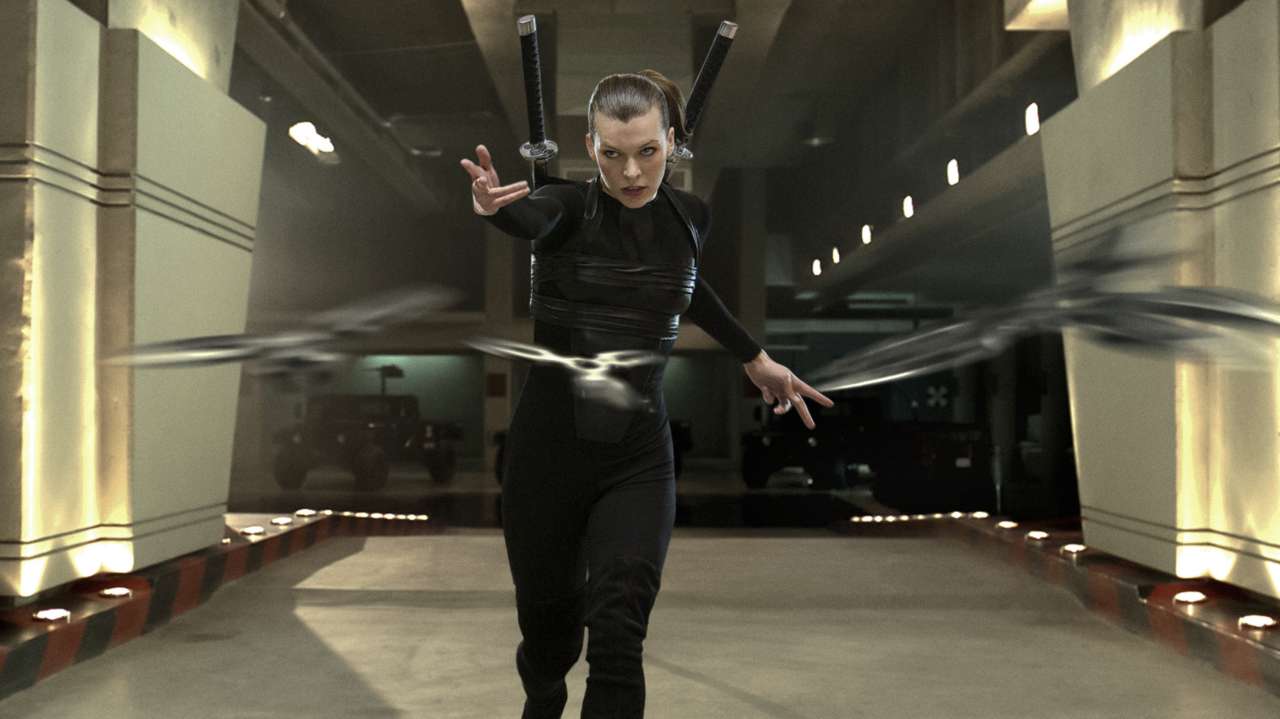