Alex Garland’s Ex Machina is one of the best films of the year and by far one of the directorial debut standouts for 2015. The film has an incredibly minimalist look and stark colors that define the mood and the sci-fi creepiness of it all. But Garland didn’t get that by accident. As observed by Film Drunk Love in this video essay, cinematographer Rob Hardy carefully frames the robot Ava (Alicia Vikander) and Caleb (Domnhall Gleeson) in submissive and dominant ways to visually communicate who is in control of the other. Subtle touches like the angle of the camera or the two-faced reflection say so much about why the film works as well as it does. Now I just need an analysis of why Oscar Isaac’s impromptu dance number is so great.

Watch the video essay above, but be warned: there are spoilers for the whole film. 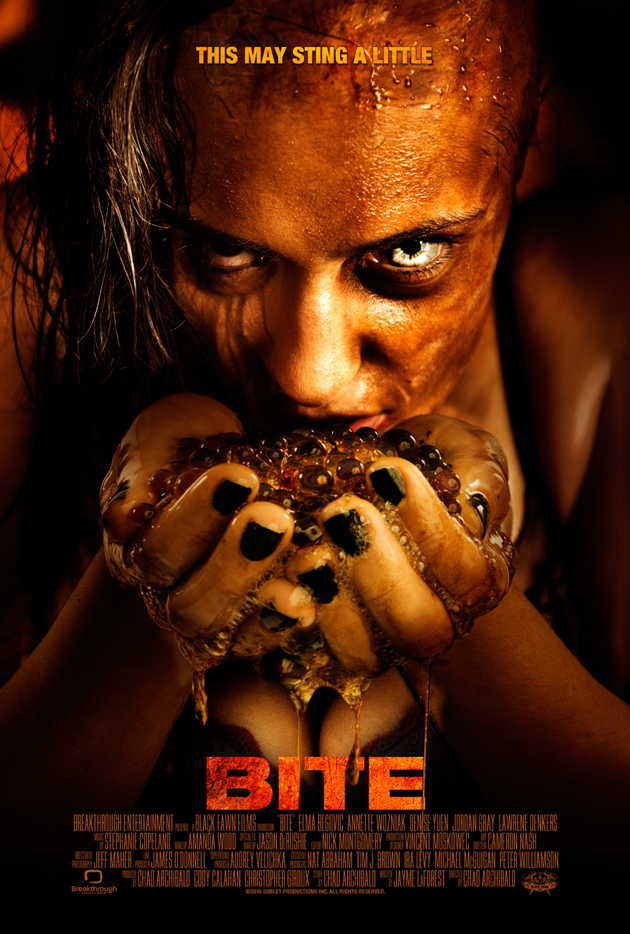 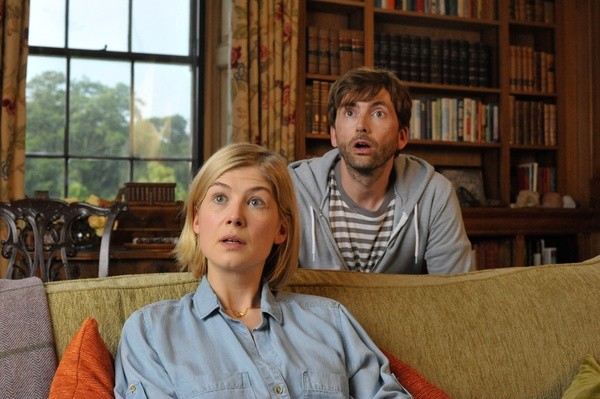